The Girl Named Feriha: The child is not Emir’s 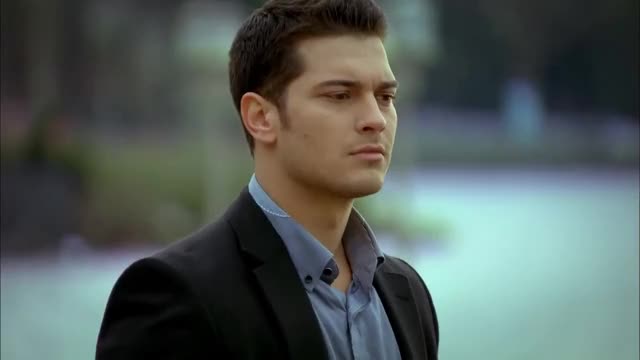 Things have not been easy for Feriha and Emir’s marriage after a woman appeared from nowhere claiming to be pregnant with Emir’s child. Feriha went as far as leaving their house and moving into the school dormitory because the two of them could not sort out their situation.

Emir however persisted and forced Feriha to talk by locking her up in their house for days. After endless hours of talking, arguing and almost burning the house down, Feriha agreed to move back to the house. That did not solve the issue at hand, which was the looming possibility of Emir having a child with another woman.

Luckily for them, the child does not belong to Emir! A paternity test was carried out after the child was born and it turned out negative. Everyone was relieved to hear the news but this does not seem to have eased the tension between the couple as they still seem to have an issue with each other.

What do you think it will take to solve Feriha and Emir’s marriage problems?

You can follow The girl named Feriha from Monday to Wednesday on NTV Kenya at 8:00 pm.