Charles Bukeko spent decades of his life as a thespian and an uncompromising advocate for the welfare of creatives in the country. He died on Saturday 18th July at age 58.

For the past 13 years,  Bukeko enjoyed a dazzling career as a comedian in the eponymous Television show named after his on- screen character Papa Shirandula.

Papa, as he was popularly known, brought to the fore what TV has, and still is ignoring. Regular working class stories. With the emergence of the Kenyan “middle class,” There’s been no shortage of TV shows about people whose everyday issues barely skim the surface of financial stresses.

Shows about characters who are nonchalant to the amorphous, often inexorable class anxieties in a way only comfortable middle and upper class people can be so oblivious to.

In the midst of the “middle class” shows expanse, Papa Shirandula remained consistent and seemed like a rarity. A boulder thrown into TV’s otherwise comfortable waters. 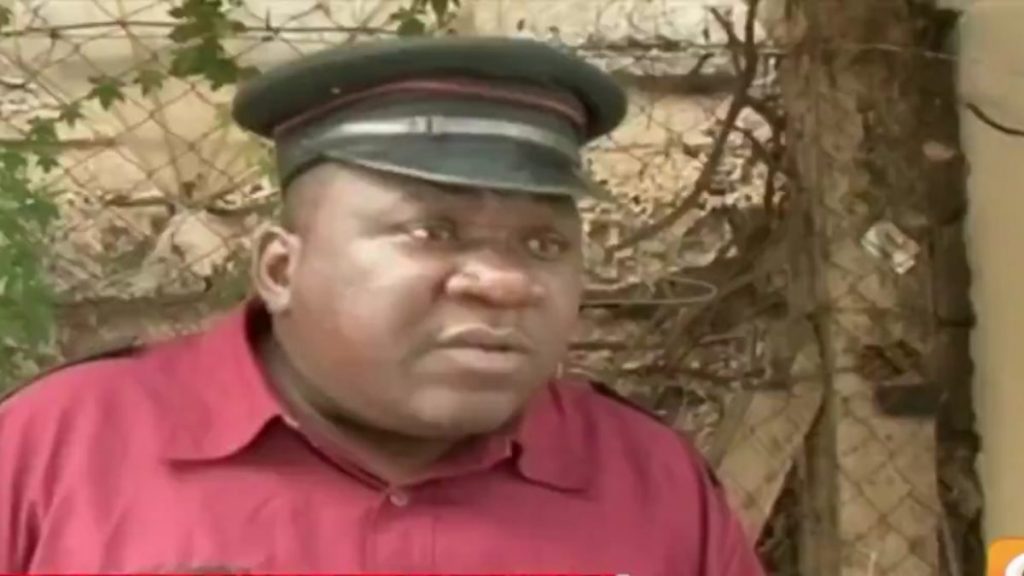 Papa Shirandula carried with him a lot more than thespian prowess and trailblazing the industry. He also mainstreamed a kind of blue-collar Kenyan masculinity which to be fair had little representation in our popular imagination. You see the apex of masculinity in this country is the preacher and the politician. Out of these two masculinities comes all the sub-archetypes that dominate the public imagination of what it means to be a Kenyan man.

Hence, his blue-collar, alter-ego Shirandula’s masculine sub-archetype rarely got the kind of visibility that lots of other urban sub-archetypes in this country did.

So for example, throughout the 80s and 90s we see a masculinity where the man would comfortably live in the tea estates of Kericho, or Kaloleni as Marjorie Oludhe chronicled in, ‘Coming To Birth‘ while his family settled in the land in Whisero, or Kanyadhiang. Guess who had done that decades earlier?

Or consider the fact that somewhere in the 1990s suddenly a whole cluster of men were taking up second wives or at least coming clean and admitting to ‘mwenzako anakaa huko Kinungi lakini nimehakikisha hatakusumbua’ types.

Or how is it that suddenly we had the Cheers baba sub-archetype of manliness emerge out of seemingly nowhere in the 2010s? Liquid, hedonistic, urban, flighty, quarrelsome. You know It’s not a fluke that suddenly there was a whole cluster of this type. Guess whose public profile gave that cluster both political sanction and public acceptance?

Or think about the modern evangelical man. Dreamy, aspirational, rather honest, and for the most part family oriented. It’s not a fluke that they emerged out of the modern churches that flourished under Kibakinomics. You suddenly had variants of this suave yet churchy bunch coalescing into a masculine sub-archetype in the 2000s because there existed enough churches whose posture and theologies incubated that kind of man.

Or have you thought of the white collar underclass male. Belligerent, college/university educated, mostly peri-urban, spurned, underemployed yet very articulate, masculine type in the public space? This bunch mostly coalesced around certain entertainers and bloggers.

Or the heirs; Wired by patronage into the civil service or blue chip, insular, academic, procedural, listless and presumptive. As the second generation homeguard class they are a little more likely to be public spirited than the first generation.

Then Shirandula managed to almost single handedly give voice, representation, and nuance to the talented pragmatic, modest, blue collar masculine sub-archetypes that work in the shadows of capitalistic structures. He explored the struggle to fit in for that type of man, the black tax that those men paid, and their complicated relationship with the Juma Andersons of capitalist racketeering.

Masculine sub-archetypes aren’t personality types, hence they act as spectrums that can accommodate widely varied worldviews and approaches to life, by a certain cluster of men, who still largely exhibit near-similar value-approach to life, work, money, marriage and family.

We haven’t just lost Bukeko, we’ve lost Shirandula who was the embodiment of that blue collar work ethic, their tenuous relationship with the city, the tough underbelly of Capital, and their struggle for dignity and identity.

In a country where the most dominant masculine sub-archetypes are inadvertently generated by the idealized preacher(s), and the politician(s), Shirandula succeeded in giving voice and nuance to a whole masculine sub-archetype and that’s no mean feat. I don’t think we understand what we’ve lost. Go well Charles Bukeko.

Jean: Pet of the Week