The Reel Rundown: A History of Kenyan Film

Kenyan film history goes way back to the 20th century when Henry Keaton, a wildlife

Kenya’s independence in 1963 ushered in Africanisation in the arts and film training started.

The Kenya Institute of Mass Communication was inaugurated to train Africans in film- making,

and so they could replace the Europeans working at the national broadcaster, Kenya

Granted, Kenya’s film industry may seem diminutive by western comparison, but it has

the Sun, a major British historical adventure that was shot on location in 1952.

Over the years, Kenyan locations have been used in major action adventure movies and wildlife

documentaries. The interest in Kenyan locations has been sustained to a large extent by the

Some of the foreign films shot in Kenya include The Kitchen Toto (1985), Michael Apted 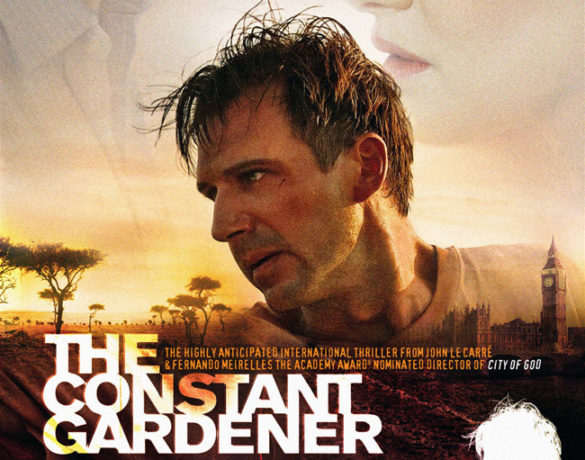 with a commendable inclusion of local cast. Out of Africa, which bagged seven Oscars in the

80s, highlighted Kenya’s beauty to the world, making it a prime tourist destination in addition

to a sought-after location for international films.

plenty of successive Kiswahili films. Other local filmmakers who made a significant mark

include Alan Root, whose wildlife films won many awards in international film festivals Then

there’s Albert Wandago’s 2002 production Naliaka is Going, which retailed in VHS, making it

the first movie sold through local retail outlets. The digital era inspired Kenyans to use the

which is Kenya’s answer to Nigeria’s Nollywood and India’s Bollywood. Njeri Karago created the

film Dangerous Affair, directed by Judy Kibinge and inspired other filmmakers to foray into

Kenya&#39;s penetration into the African, indeed world film market, has been an uphill task. It has

productions. Unfair market conditions and policies have equally been mentioned as major

drawbacks for the industry. To compond the issues, television stations are replete with Western

In her essay, “Africa Through a Woman’s Eyes,” says, “Africans presently live in a period of

neocolonialism in which Western film monopolies dominate distribution, which means that

African audiences have little control over which films they can see.”

In Kenya, this “neocolonial” situation has caused Kenyan film practitioners to press the

government for fair competition policies related to the market. They have lobbied for increased

20% of what is aired on the local television channels should local content, some players

nevertheless are soldiering on. Individual filmmakers have taken the demanding and expensive

enterprise on; and we are slowly getting there.

foreign films unfairly compete with the local productions, which are usually original works.

Local works are usually trusted with the producers themselves or a few trusted retail stores.

it also ensures that the local productions are not readily available for viewing.

As to what the next hundred years will bring, only Kenyan filmmakers can write the future by

standing on the building blocks of yesteryears to showcase our stories to the world.