The Newest Telenovelas to Watch Out For in 2018

This is a novela centered around law where two lawyers will have to fight to fall in love. The Novela is headlined by David Zepeda and Ana Brenda Contreras alongside Julian Gil, Geraldine Bazan and Altair Jarabo. 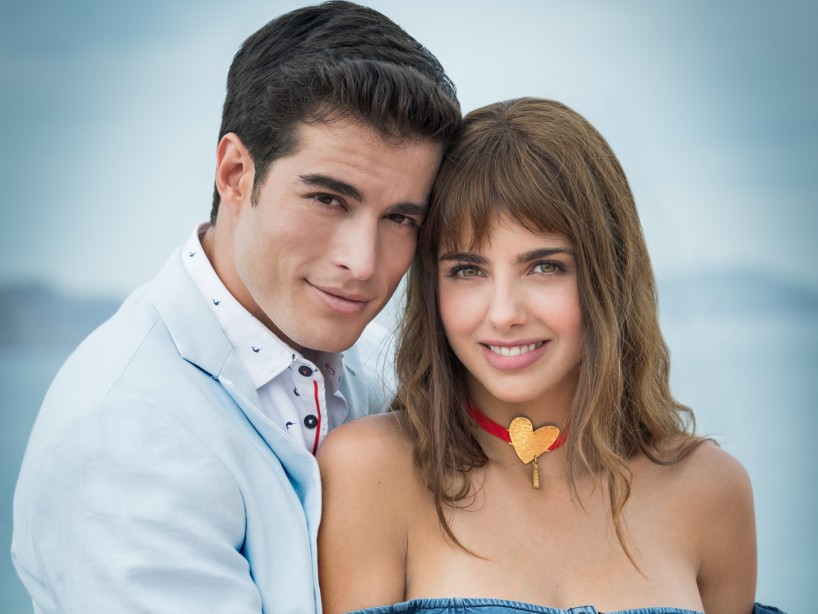 This is the story of two step siblings who are venture out to find their three other siblings. The Novela is headlines by Danilo Carerra and Michelle Renaud alongside Gonzalo Pena, Mario Moran and Alexis Ayala. 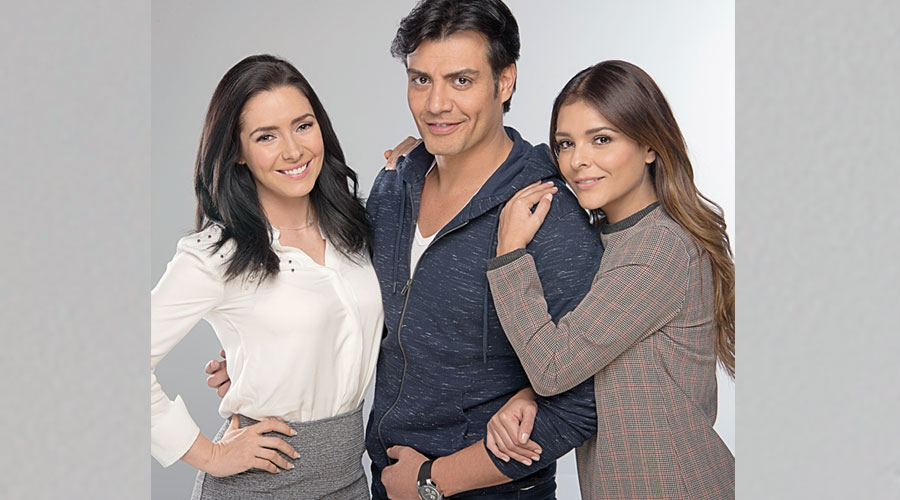 This follows the story of a mother and her daughter who move to Mexico City when a job opportunity arises. It is headlined by Andres Palacios and Ariadne Diaz alongside Arturo Peniche and Grettell Valdez.