Rusinga Cultural Festival is an annual two-day celebration of the culture of the Abasuba people of Kenya. The festival was founded by Anne Eboso and administered through Chula Cultural Foundation. 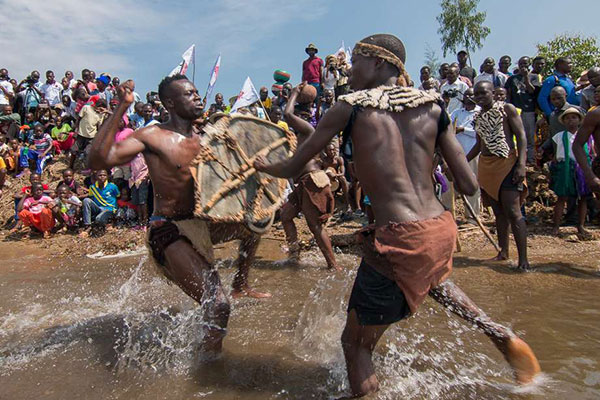 The cultural festival is the sole initiative preserving the culture of the Abasuba who are mainly found on the Rusinga Island and Mfangano Island on Lake Victoria on the Kenyan portion of the Lake. Abasuba culture is under pressure from the neighboring Luo community due to assimilation and intermarriage. 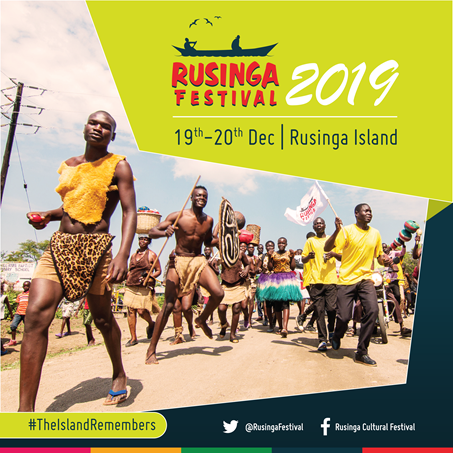 Suba language has been listed by the United Nations Educational Scientific and cultural Organization (UNESCO) in its Atlas of the World’s Languages in Danger as one of the thirteen endangered languages in Kenya where it is classified as vulnerable.

Warm Places to Travel in August