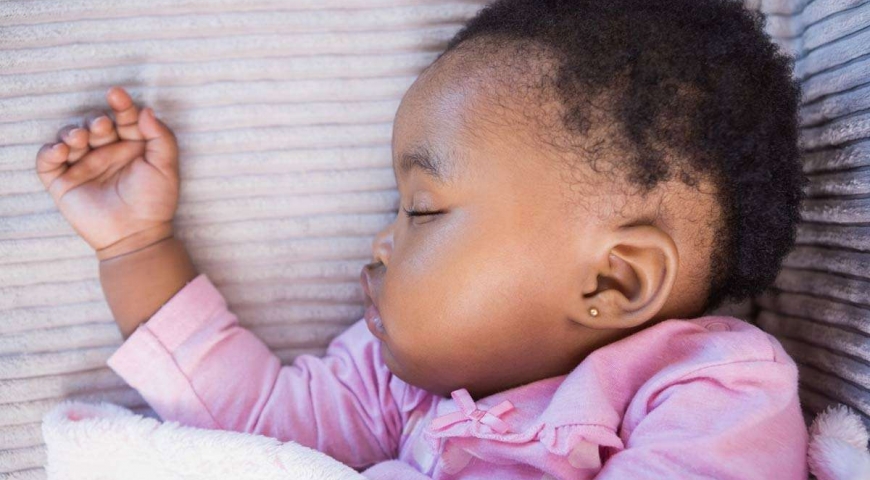 Yesterday, a friend and her husband were arguing over mum’s decision to get baby’s ears pierced.

This has been a popular debate for years, as some people think that piercing ears when children are young is a better option, while opponents want children to be able to make the decision about having pierced ears themselves.

Parents who pierce early say that it makes it easier to clean the ears and prevent infections, but others argue that children should enjoy autonomy over their own bodies.

When’s the right time to get baby’s ears pierced? Should we even pierce a child’s ears? Is that a decision they should make on their own when they’re older?

Let us know by taking our poll