In the late 1970s two FBI agents expand criminal science by delving into the psychology of murder and getting uneasily close to all-too-real monsters.

Grudges and rivalries abound as three adult siblings converge in New York to contend with their prickly artist father — and his fading legacy. 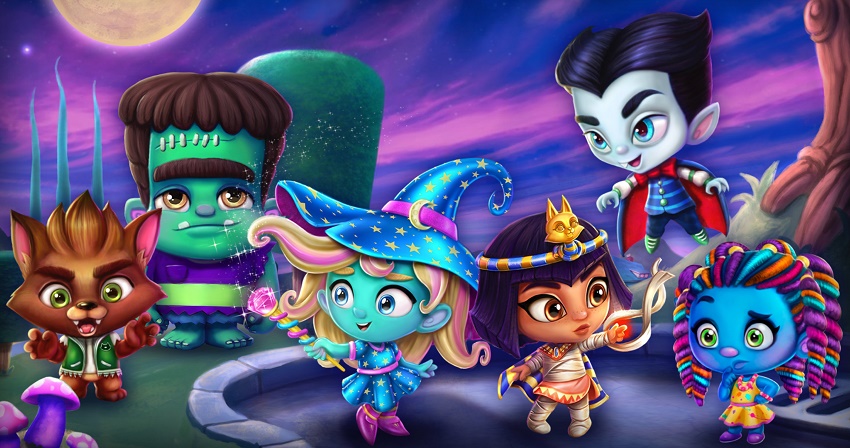 Preschool kids whose parents are the world’s most famous monsters try to master their special powers while preparing for kindergarten.

When Cole stays up past his bedtime, he discovers that his hot babysitter is part of a satanic cult that will stop at nothing to keep him quiet.

A father’s suicide sends a family of eight on a journey through childhood memories and treacherous emotional waters in this poignant documentary.

From a Mexico City theme park, energetic stand-up Alex Fernández riffs on music, cheap toys, insecurity and other fun things about growing up.

Bazuu: Pet of the Week