Frenemies Grace and Frankie learn to relate to each other on a new level when their law partner husbands dump them for each other.

Following a tragedy, a mother and her teen son move to a relative’s vacant vacation home, where eerie and unexplained forces conspire against them. 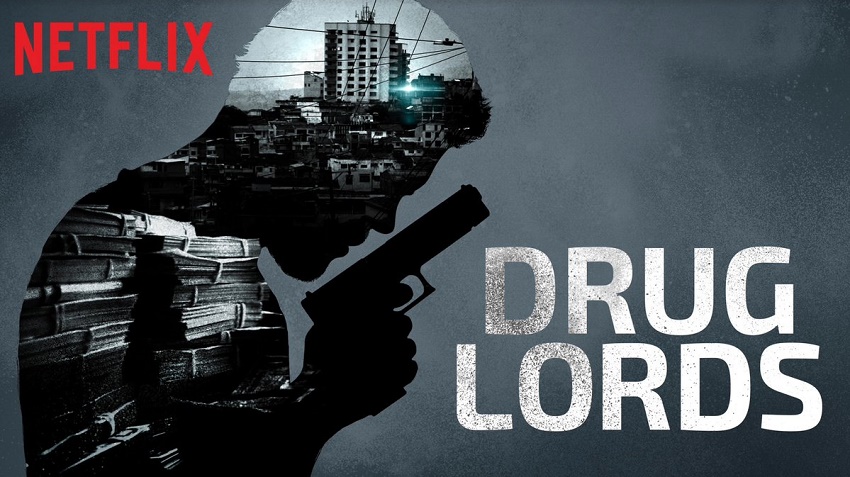 Witness the stories of history’s most notorious kingpins, their terrifying enforcers, and the men and women who’ve sworn to bring them down.