After 250 years on ice, a prisoner returns to life in a new body with one chance to win his freedom: by solving a mind-bending murder.

Fueled by his own rough upbringing, Snoop Dogg creates a youth football league to keep at-risk kids off the streets and focused on their goals. 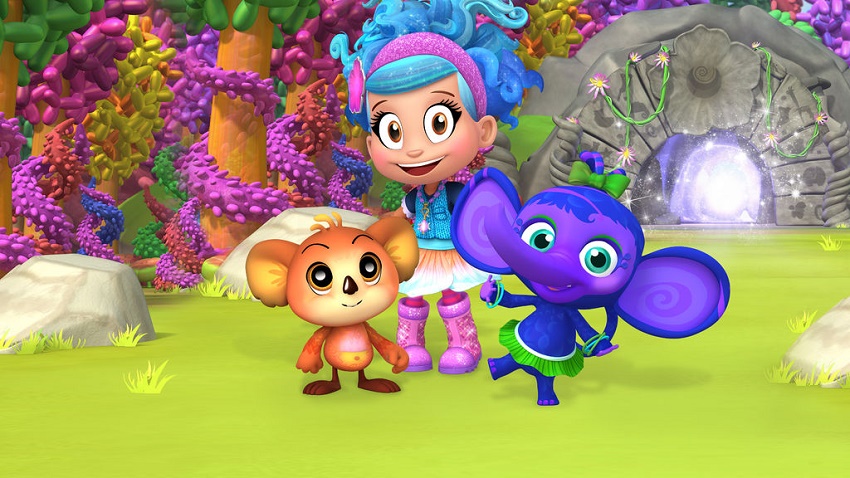 Luna Petunia returns to magical Amazia, adding memories to her scrapbook with old friends — and a new pal from the Animal Empire.

On a mission to defy stereotypes, Malaysian stand-up comedian Kavin Jay shares stories about growing up in the VHS era with his Singapore audience.