The recent annulment of the general elections has put the country on edge and anxiously waiting for October 26th to get over and done with so that life can go back to its normal course. There have been numerous efforts by celebrities, influential business people and to unite Kenyans with peace being at the heart of it all. 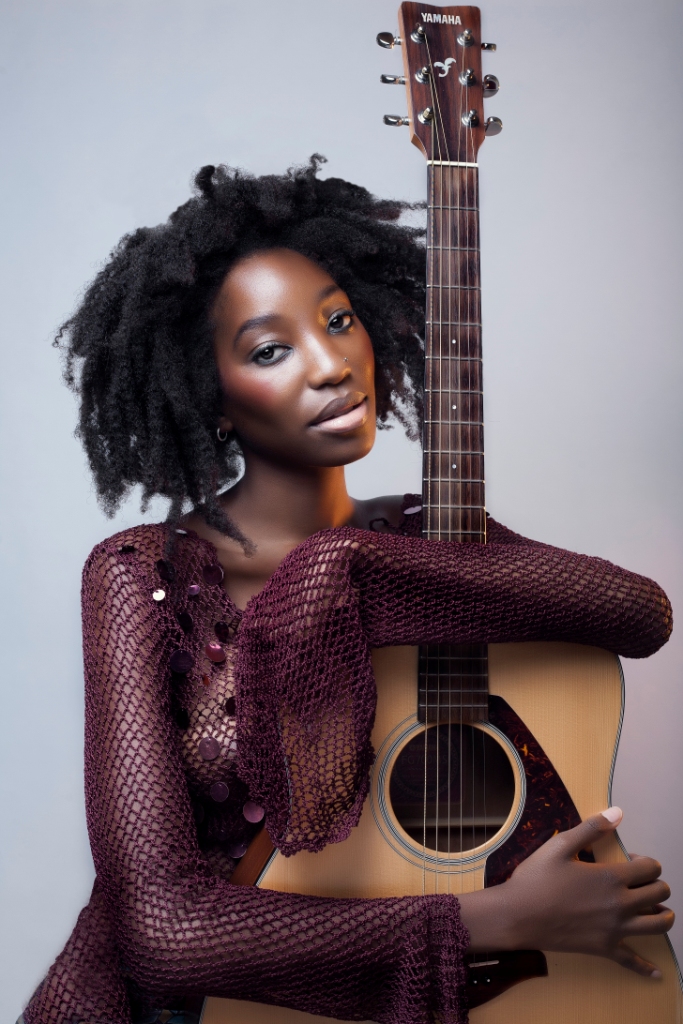 Afrima 2017 Nominee and Kenyan singer and songwriter, Chess Nthusi has recorded a new song, “Sote ni Wakenya” which translates to “we are all Kenyans”, with the hope of having a positive implication during this delicate moment in our country’s history. Chess is championing the message of peace as she wants people to put aside tribalism for the sake of the country. Through this song, Chess wants Kenyans to turn off ethnic-based politics from their minds by calling all Kenyans that have friends from different tribes to uplift each other.

She intends on using her new song to achieve this goal. The song is a gift to the Kenyan people and to all those across the borders who wish to engage with this initiative. Mdundo is the platform via which her fans can download the song for free.

Chess isn’t new to the limelight, since the start of her career back in 2012, she was signed under the Kaka Empire label (owned by King Kaka – formerly known as Rabbit) and she has since done a number of high profile collaborations with the likes of Prezzo and Kaligraph Jones. More recently she released her second single “Give it to you” which got her a nomination at Afrima Awards 2017 and a two-album deal with the New York based independent label Kult Records. Chess is signed to the Pan African management company Panamusiq which represents artists from Cameroon, Kenya, Nigeria, Tanzania and soon South Africa.

‘Doctor Strange in the Multiverse of Madness’: What Hollywood Critics Have...