It’s Fri- Yay! Start the weekend off with this  hits from Naija. Olla by Jobba & Girls from Brainee,

Contemporary Nigerian Afro-pop artist Jobaa‘s new single   “OLLA” is a bop! It’s  his first single off his upcoming debut EP, slated for release next year. I love”OLLA” for it’s  infectious up-tempo rhythm. So I checked out the production team and boy,  Jaypizzle & Selebobo put in some serious work.

Jobba recently signed with JustJoJo Entertainment based in the UK so expect some fire songs from him in the coming months.

You can Stream OLLA here https://smarturl.it/Jobaa.Olla

” Girls with the Melanin popping! I like girls wey go pamper me“! Aye! Lyrics from Girls by Brainee 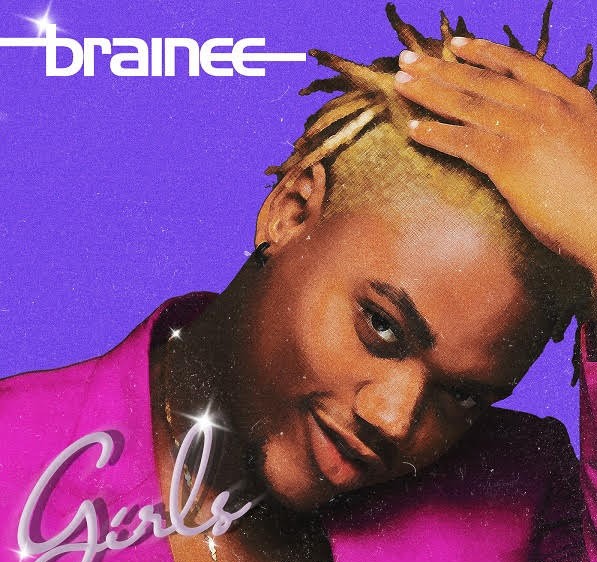 This is his second release of 2020 following the previous release up-tempo banger “Amala”. This latest jam from the Afro Hip-Hop and pop fusion maestro sees him celebrate ladies as he proclaims his undying love for “Girls”, regardless of the size and race; with infectious and humour seasoned lines in several dialects.

The up-tempo track was produced by Vtek.

Brainee continues to display his praised edgy rap and singing style with this single. In 2019, he released his acclaimed EP “Chapter 1” which birthed singles such as “Na You”, “Gbese”, “Vanilla”, “Overload” and “Monday”. The project featured collaborations with Zlatan, Chinko Ekun DJ Spinall & K.O.C. With the 8-track EP and subsequent releases, Brainee continues to exhibit his excellent lyrical craftsmanship as he combines rap and Afro Pop on his tracks. He has cemented his place as a strong contender for the next big thing on the Nigerian Music Stage.