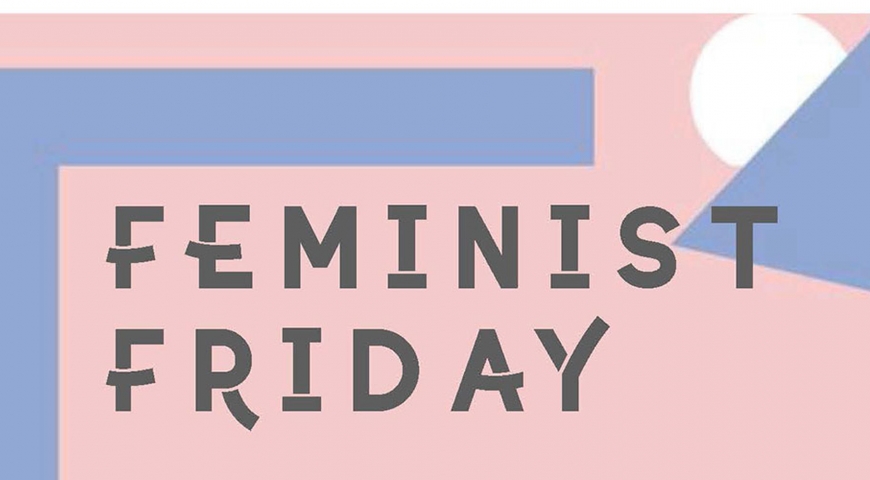 Paternalistic domination is a variation of the patriarchy that exercises control over women in a sophisticated way. It promises protection. Privileges. Shared power. Material benefits. Domesticity for maintenance. Submission for maintenance.

Women exchange submission in all its forms for this ‘benevolence’ of the patriarchy.

In this system, there is already power at play; the dominant group have the power of decision-making. They decide what is to be done, how it is done, when it is done, why it is done and where it is done.

For example, in an ‘ideal’ heterosexual family set up, where the man is presented as the head of the household and the woman the proverbial neck; and let’s throw in the fact that this family also practices some form of organised religion- experience, statistics and verses will collectively show us that this man will have control of who gets home when, who wears what how, who speaks to who when and why.

This is a classic example of how power unfolds in typical relationships. However, where there exists paternalistic domination, the man will assert control in all the above areas, but like, in a nice way. “You should come home early because there are killers out there” “You should cover up because there are rapists out there” “Don’t speak to so and so, they are a bad influence on you” “I’m here to protect you” “My role is to provide for you” How aesthetically pleasing , right?

How pleasant it is to be ‘protected’.

Paternalistic domination creates a norm; and the norm is negotiation with the patriarchy.  It gives the illusion of consent. It is pitched as something that is in our favour. It ignores the undertones of control.

Women become part of this system and they sustain it. This system effectively creates The Good Woman– a woman who has magnificently internalised this norm, is submissive because of this norm, harbours a debilitating fear of stepping outside of this norm, aggressively upholds the heteropatriarchy as the standard of sexuality, accepts reproduction as an obligation and has zero agency.

Once you get to this point of the article, pause and breathe. Seriously-stop reading and take a deep breath and let it out in a long whoosh through your mouth.

She says the Ssenga institution adapted to these economic factors and became commercialized, and with its commercialization came progressive ideas of sexuality influenced younger or highly educated Ssengas, feminism, increased intermarriage and information technology. Women increasingly reclaimed their sexuality, prioritized their sexual pleasure, narratives on domesticity and gender roles were changed.

Paternalistic domination has in my opinion also radically evolved especially with the advent of capitalism where women also form part of the labour force outside of the home- effectively shattering the promise of this concept-‘protection’ and ‘maintenance’.

The 50-50 model of labour and financial division has been introduced the very same patriarchy that upheld paternalistic dominance. Men are now kept, but who’s complaining. Women nurture. Women provide. Statistics show that women are the fundamental providers all over Africa. Women run homes. Women sustain economies.

Basically, the “good woman” who was promised protection and maintenance under the patriarchy is now working both inside and outside the home. She is unpaid for her labour inside the home, is paid very little wages outside the home and going the rising cases of femicide and intimate partner violence, is unprotected both in the private and public spheres. The ‘good woman’ has quite literally, been scammed the patriarchy.

So with this unfortunate but necessary realization that the patriarchy received all the goodies during negotiations, what happens to the bad women who want patriarchal reparations in the form of classical paternalistic domination? “Bad women” who demand affirmative action as reparations. Bad women who refuse to split bills.

Bad women who want to be ‘kept’ as a political act.  “Bad women” who emphatically announce that there can be no submission without submission money. Bad women who brutally, pitilessly and ferociously negotiate with the patriarchy for maximum benefit.

What happens to them?

I do not have the answers. Anticlimactic, I know. But I do know that our freedoms do not look alike. Our resistance is not similar. Our strategies are not similar. And we can’t force them to align- especially in a complex and dynamic system that is constantly evolving and power relations relentlessly shifting.

The two things that I have found align in feminism is our political stand against systemic power and our collective voice for action. Everything else, I have found, never aligns and I have come to accept and respect that.

There is a verse in Sylvia Plath’s critically acclaimed poem Daddy, that says:

Not God but a swastika

So black no sky could squeak through.

Every woman adores a Fascist,

The boot in the face, the brute

It points and speaks to all our biases and complicities as feminists, as human beings. We have created a sort of panopticon where we are constantly policing ourselves and each other that the power structure doesn’t even have to bother-because we are successfully doing it ourselves. We are not  going to be perfect as we resist.

Meanwhile, get your reparations, sis!

*This article first appeared on Feminists In Kenya.

*The views expressed here are that of the writer and do not purport to reflect the opinions of KenyaBuzz or it’s affiliates.