Kenya has more than 1000 bird species- that’s the second highest number of species in Africa. From the conspicuous ones like hawks, peacocks, flamingos and ostriches to the rarer species like the Scops Owl and Verreaux’s Eagle, Kenya’s birdlife is full of colour and spectacle. Here are some top spots in Kenya for birdwatchers.

Lake Baringo: The Rift Valley lakes including Bogoria, Elementaita and Nakuru with their sea of flamingos, are great for birdwatching all year round. Lake Baringo has the greatest variety of them all with about 470 species. The lake currently holds the world record for the most birds spotted in a 24-hour period, recorded by former Baringo ornithologist Terry Stevenson. Book a lakeside stay at the Island Camp Baringo which provides the optimum birdwatching spot in the area. A word of warning though, expect your open-air breakfast to be crashed by a delightful procession of feathered friends who will playfully join your table. Now birdwatching doesn’t get more intimate than that! 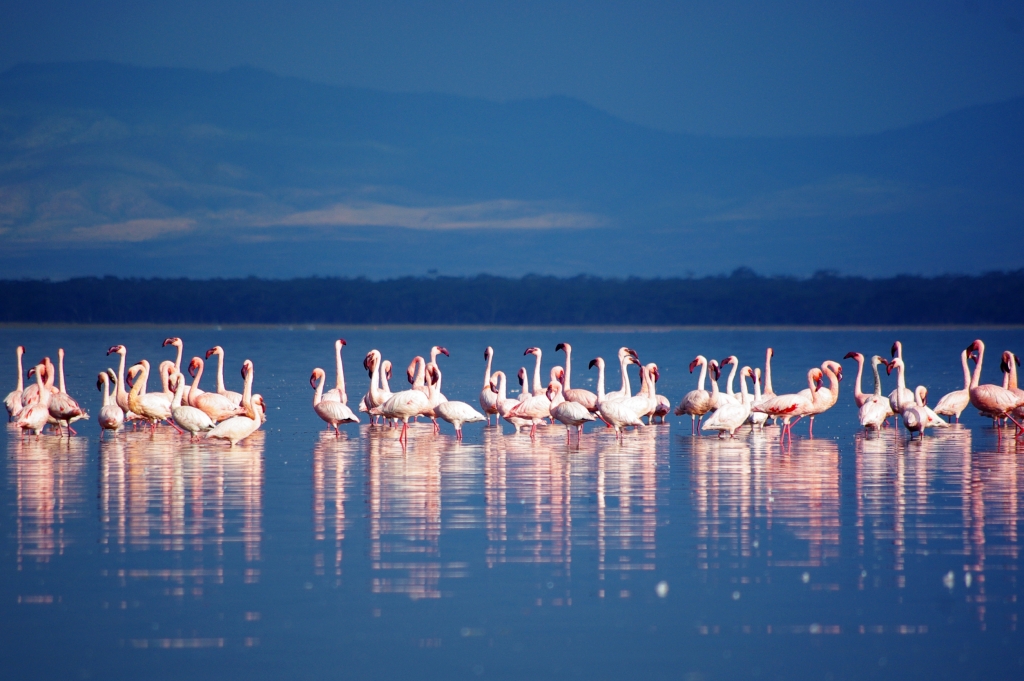 Arabuko Sokoke Forest: Kenya’s forests, including the Kakamega Forest, make excellent birding centers due to their friendly habitation to the wildlife. What makes the Arabuko Sokoke in Malindi stand out is that it homes the world’s rarest owl, the Sokoke Scops Owl. This particular species can only be found in this forest. Other rare birds that can be spotted here are the Clarke’s Weaver, Fischer’s Turaco, Southern Banded Snake Eagle and Plain-Backed Sunbirds. You can combine a relaxing beach holiday with some active walking and bird-watching in the forest. 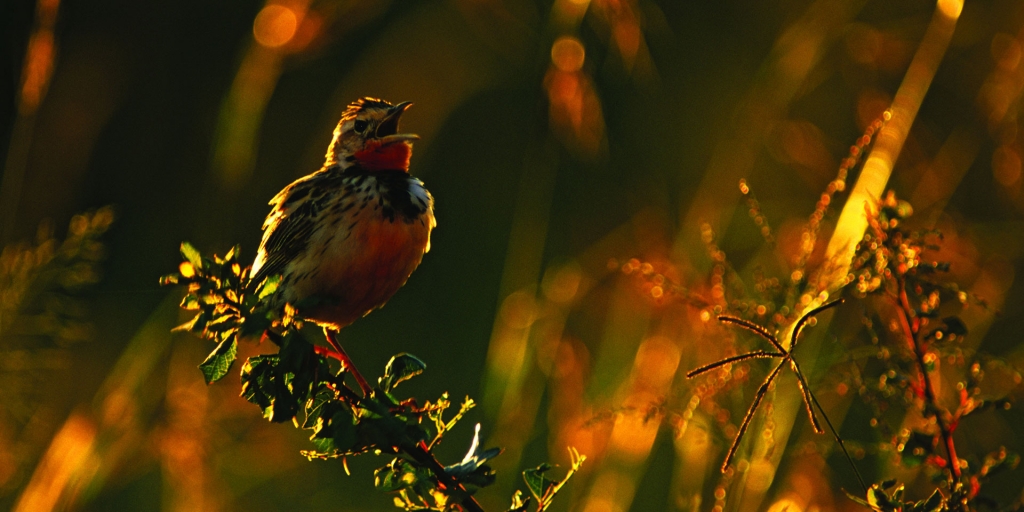 Take a vacation and visit one of these amazing birdwatching sites and we can guarantee it will be rewarding.