The listening party organized by Anyiko PR  saw music lovers convene at Blue Door, where they were enthralled by the songstress who freely mingled with fans. 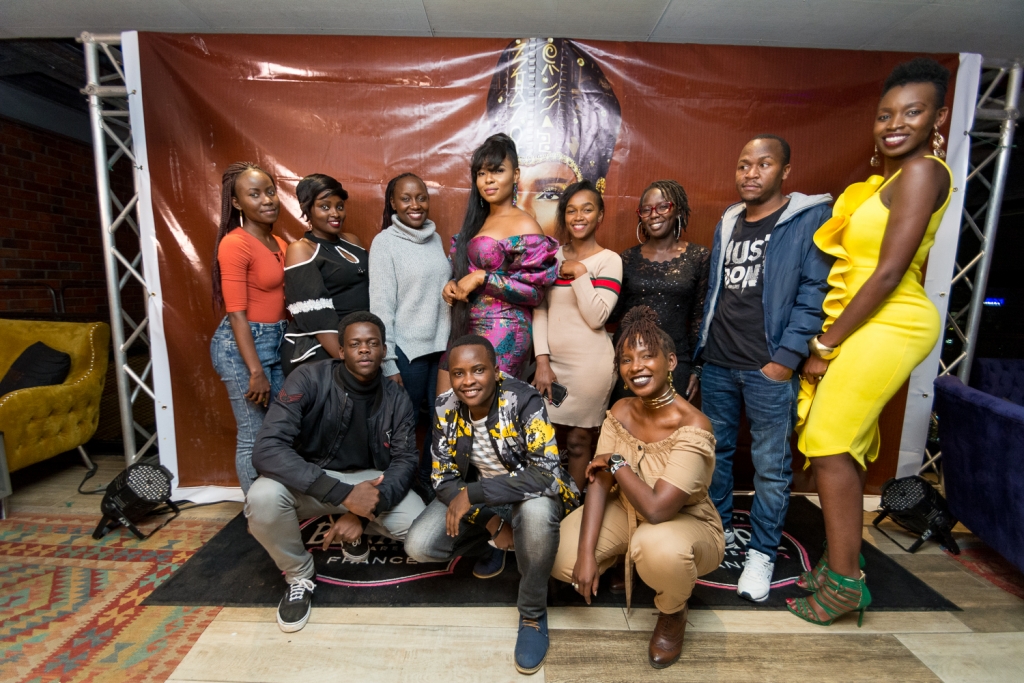 Yemi’s Woman of Steel, is a 15-track album- a follow-up to ‘Black Magic’ which was released in 2017. It includes a Kiswahili bonus song –Umaskini  which is the precursor to Poverty  (track number 10).

”Give Dem” music video directed by Clarence Peters— featuring a series of high energy choreographed dance scenes, is out now, as her official second East African release from the album

Woman of Steel has already garnered over 1 million streams on Spotify  since its release.

Her  short film Home captures the essence of finding strength, self-love and being your own hero in tough times; boasting stellar performances from the cast and powerful screenplay. Directed by Clarence A. Peters, the film stars Nollywood icon Clarion Chukwura alongside talented heartthrob Frankincense Eche Ben.

You can listen to the album on Apple Music HERE.