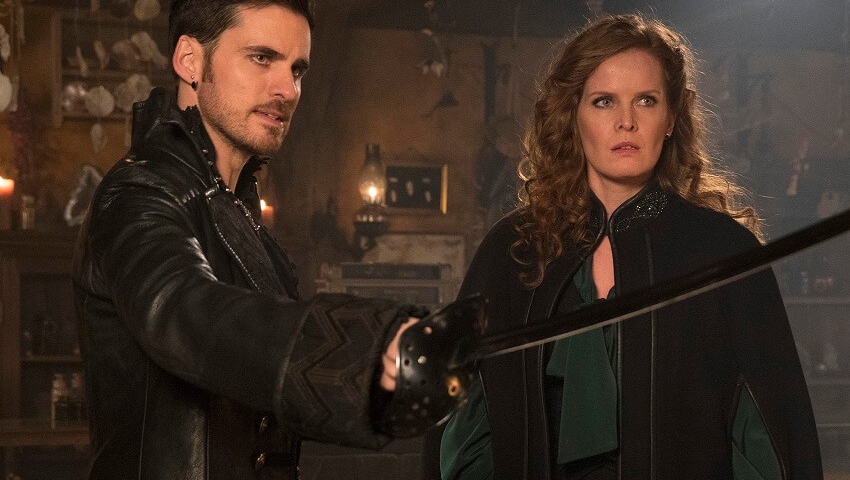 Hakeem Kaekazim and local actor Fana Mokoena star in a drama about brotherhood. A man travels to South Africa in search of his brother who has mysteriously disappeared.

A suicidal artist goes into the desert, where he finds his doppelgänger, a homicidal drifter.

Hurricanes are one of the most destructive forces on the planet. Now go into the middle of one as it forms off the coast of Africa, then tears across the Atlantic to ravage the Caribbean islands.

The Drakenstein Correctional Centre is a place for hardened criminals serving long sentences. But Dutch boxing coach Sharita Van der Hulst gives them new hope with her rehabilitation programme in this incredible documentary.

They were each other’s first kiss, first love and first (and only) relationship. But on the verge of getting married, a silly comment makes them wonder if they should get some experience with other people first.

6. Tell Me Sweet Something

Moratiwa runs her bookstore with ambitions of being a writer. Then she meets Nat, a model who wants to be loved for his mind, not body. But are they meant for each other?

Meet six young men who founded a startup company in Silicon Valley. In today’s high-tech gold rush, these geeks are the most qualified to strike success.

This fantasy drama series about fairy-tale characters being banished to the real world is a hit, with its spellbinding special effects, strong performances by a stellar cast, and fast-paced plot.

Quentin Coldwater is a street magician who doesn’t realise he’s got real magic – the dark, powerful kind – at his fingertips until he finds himself at Brakebills College for Magical Pedagogy.