What’s New on Netflix This Weekend: 11th to 13th 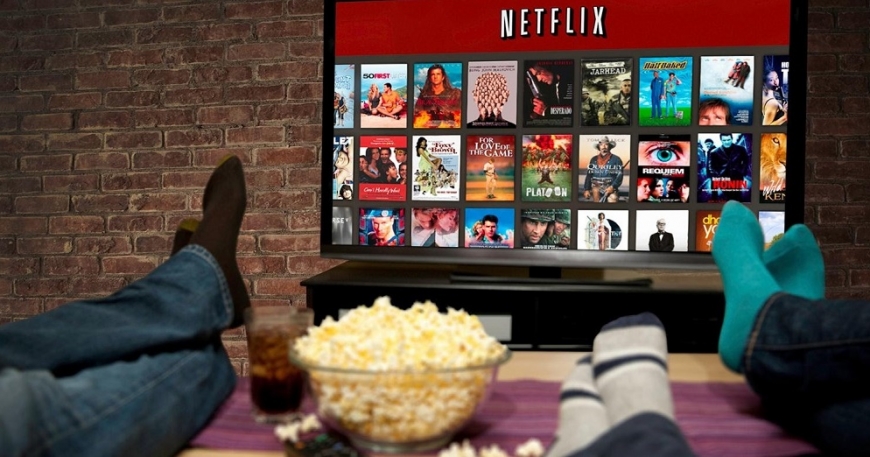 A 2016 American drama series based on a true-story of photojournalist, Dan Eldon’s life which took a turn after departing London to help refugees and document the struggle, heartbreak and hope of a war-torn and famine-ridden region of Africa.

A Netflix Original series directed by Marcelo Galvão based on a lawless Badlands, reclusive Cabeleira sets out to discover the fate of his gunman father and grows to be a feared assassin himself.

A stand-up comedy series by Alexis de Anda who speaks openly about weddings, exercise, sex, gynaecologists, drugs and much more.

The animated Netflix original series for preschool kids developed by Saban Brands and Cirque du Soleil Média is back for its third season.