October has been an extremely strong month for new TV Series on Netflix. That trend looks to have continued into this week as we’ve seen even more excellent new additions to Netflix. Here’s the best new tv series on Netflix this week for October 21st, 2019.

Living With Yourself N

Paul Rudd returns to Netflix once again for his sixth Original. This could be the funniest Netflix Original rudd has starred in as he goes tot to toe against himself!

Heading to an impasse in his life both personally and professionally, George Elliot is burned out. To become a better person, George undergoes an experimental treatment, only to find that he’s been replaced by a new and improved version of himself. As his friends and family bond towards the new George, the original soon begins to realize he’s his own worst enemy.

One of the largest anime franchises ever made, the classic Saint Seiya series has been in huge demand by subscribers since the release of the Netflix Original, Knights of the Zodiac. With 41 excellent episodes to be enjoyed, we’re hoping to see the remaining 72 arrive in the near future.

A group of young warriors known as ‘Saints’, each in possession of a ‘cloth’ guarded by a different constellation, must protect the reincarnation of the goddess Athena as she attempts to keep the Earth from being destroyed by evil forces. 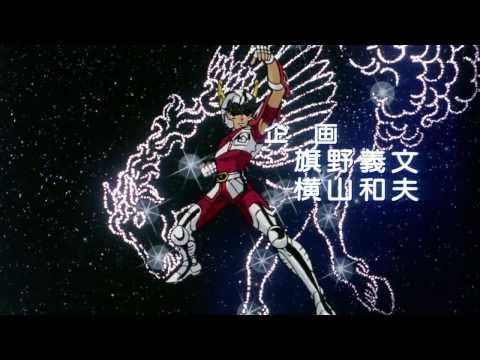 The Lies Within N

Netflix has begun airing K-Dramas like clockwork ever since the popularity of the genre has skyrocketed. The latest K-Drama series, The Lies Within,  will be airing two episodes, twice a week, every Saturday and Sunday!

After the disappearance of her husband, Kim Seo-hee, she joins the National Assembly teams up with a detective Jo Tae-sik. The two of them work together to break through the silence and lies that people spill to protect their own interests. 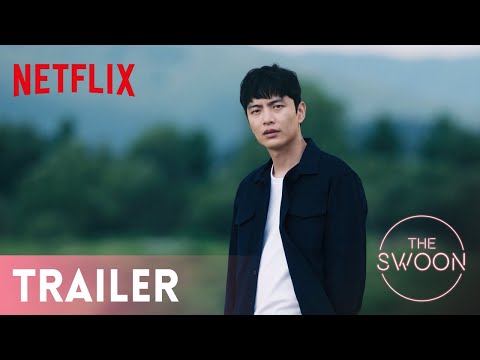 The Power Rangers franchise first began in 1993, and in the 26 years since, we’ve seen a countless amount of new teams and heroes morph into action. The franchise still remains immensely popular with children and we know your kids will love the latest installment Beast Morphers.

The House of Flowers: Season 2

The Spanish Original that has been compared to Bloodline, The House of Flowers has returned for season 2! Expect more lies, betrayals, twists and turns!

A wealthy matriarch tries to maintain her family’s facade of perfection after her husband’s mistress exposes their dirty secrets.

Trauma: the story of Charlene Waiganjo and the Westgate Mall attack- Part 1