Welcome to your weekly preview of everything making its way to Netflix in between October 14th and October 20th, 2019. This list includes some of the highlights of what we can expect from the week ahead plus the full list which contains titles that no other outlet will have.

Although most of Netflix’s Oscar bets are hedged on the upcoming movie in November from Martin Scorsese called The Irishman, The Laundromat is another sound bet.

With an all-star cast including the likes of Meryl Streep, Gary Oldman, and Antonio Banderas the movie is about a widow investigating insurance fraud.

The movie premiered at the end of September in select theaters and although reviews have split critics, it’s certainly one to keep a look out for this week. 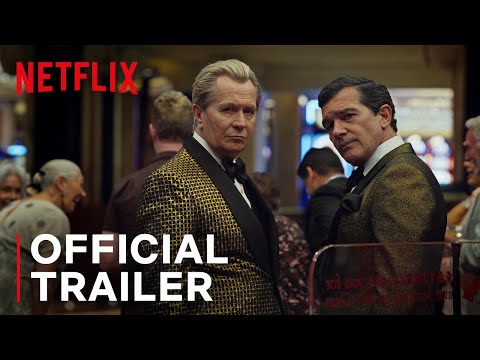 Jim Carrey’s recent appearances in movies haven’t always gone down too well and sadly, this is one of those titles. It sees Jim play a dark role as someone who is trying to solve a crime based on a book with an eerily similar plot to a real-world murder.

It’s Metacritic score stalled at a measly 24 meanwhile the IMDb from ordinary people such as you and me scored it a 5.1. 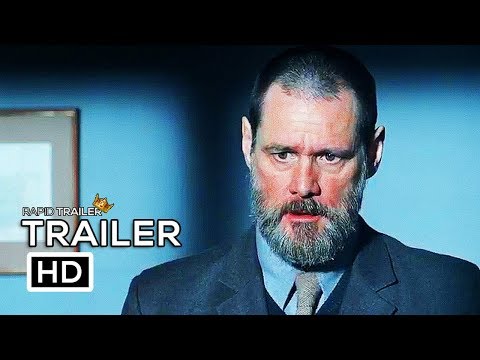 Will Smith has had quite a few of his older titles added to Netflix over the past few weeks and the first of the two Men in Black movies will join the service on Saturday. Of course, that means you’ll be able to watch both come the weekend with the second movie arriving earlier in October.

The first movie introduces us to the Men in Black and takes us through J’s recruitment into the organization.

Living With Yourself (Season 1) Netflix Original

Eight episodes of this new comedy series that features Paul Rudd (who recently guest-starred in Between Two Ferns: The Movie) about someone who gets a spa day to become a better person but ends up splitting himself into two.

My Kenya, My Story: COVID-19 Edition