Vote for Nyashinksi to Win a MTV Europe Music Award 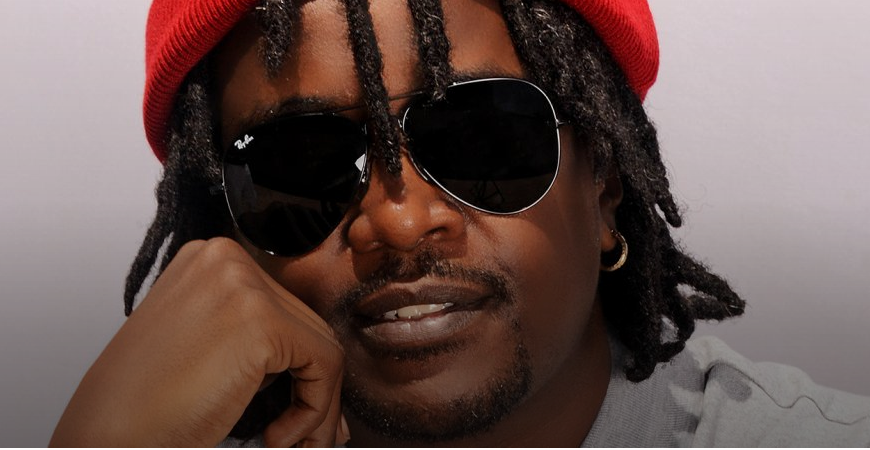 Rapper Nyashinski has been nominated for a MTV EMA Award 2017 – in the ‘Best African Act’ category, making him the only East African to be nominated.

He faces hot competition in his category as some of the continents biggest names are nominated. Drake collaborator Wizkid is the clear favourite to win this time after being wrongly announced as the 2016 winner – later given to Tanzania’s Alikiba. His countryman Davido, South African pair Babes Woduma and Nasty C, and Angola’s C4, complete the list.

It has been a banner year for Shinski, with a string of hits announcing his successful return from his musical hiatus; including “Now You Know”, “Mungu Pekee”, “Malaika” and “Aminia”. Since his return, he has twice taken part in the ensemble music show Coke Studio Africa and has been worked with other international acts such as American, Jidenna and Nigerian, Patoranking.

The last time this award came to Kenya was in 2014 when Sauti Sol won it. Interestingly, this won’t be the first time Shinski is up for this particular award. He was nominated as part of the rap group Kleptomaniax way back in 2005, which was the first time the category was introduced into the EMA’s. The trio lost out to 2Face Idibia.

A big part of the award comes down to public voting, so let’s all pull together and make sure Shinski brings home the crown. Vote for him via this link. Voting closes November 11. The 2017 MTV EMA’s will be held in Wembley, London on November 12. Pop star Rita Ora will host.

Thank you for all the well wishes and overwhelming support. I don’t take this MTV EMA @mtvema nomination for granted. Mungu ni Mkubwa. God bless.