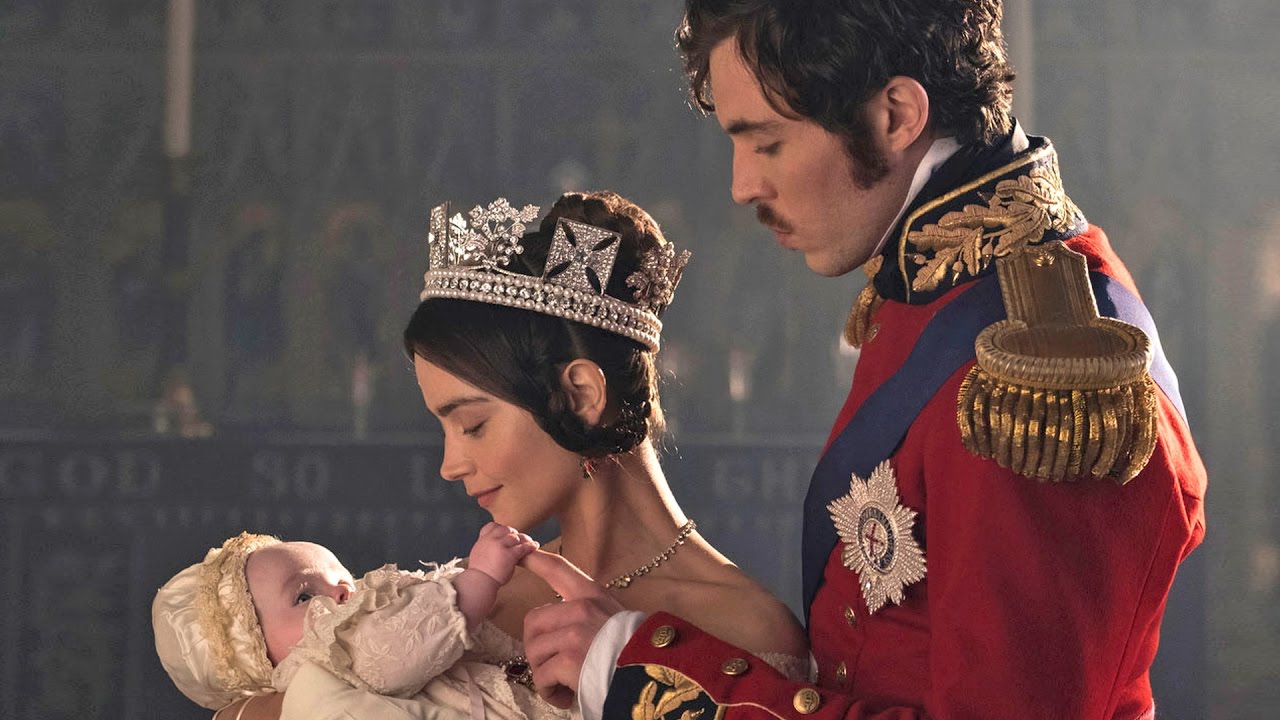 Victoria, a British period drama airing on ITV is back for its second season. The show depicts the detailed life of a young Queen Victoria who came into power at the tender age of 18 in 1837 and reigned until her death in 1901.

A thrilling and enjoyable Season One mostly centred on the power struggle that Victoria, portrayed by English actress Jenna Coleman, had to go through in order to wrestle control in a world where women were simply meant to be seen but not heard from, let alone be in power. We saw her deep infatuation and friendship with Lord Melbourne who was serving as Prime Minister as Victoria’s reign began. We also saw her fledgeling romance with Prince Albert before their marriage, and the season ended with the birth of their first child, Victoria.

The first episode of Season Two kicks off with Victoria resuming work after she had left all her royal duties to her husband. When she comes back, she notices that Albert is attempting to hide from her a lot of the country’s affairs, most famously the death of soldiers in Afghanistan during the Anglo-Afghan War. She feels like the people around her would prefer she stays at home and raise children, and that annoys her.

The show might be set in the 19th Century but most of Victoria’s tough balancing act between marriage, children and being a working woman, albeit a powerful monarch, would be relatable to today’s female audiences.

Tom Hughes reprises his role as Prince Albert alongside Jenna Coleman. Rufus Sewell as Lord Melbourne makes a comeback too, but this time, instead of romantic desire, Victoria gets guidance from him as a father figure which she has always yearned for throughout her life. The show and its prolific writer Daisy Goodwin promises to take the lead actors through a rollercoaster decade of Victoria’s reign. We’re only two episodes into the new season, so expect to see a lot of tension and fights between Albert and Victoria; as she tries to get a hold of her reign, and as he plots to get her to bear as many children as there are European monarchs to marry them off too.

Another major plot that will play out this season will revolve around the great famine of Ireland that took place in 1845, lasting over four years and killing more than a million Irish people reducing the population by 20 percent.