Vaginal and Clitoral Orgasms: Any Difference? 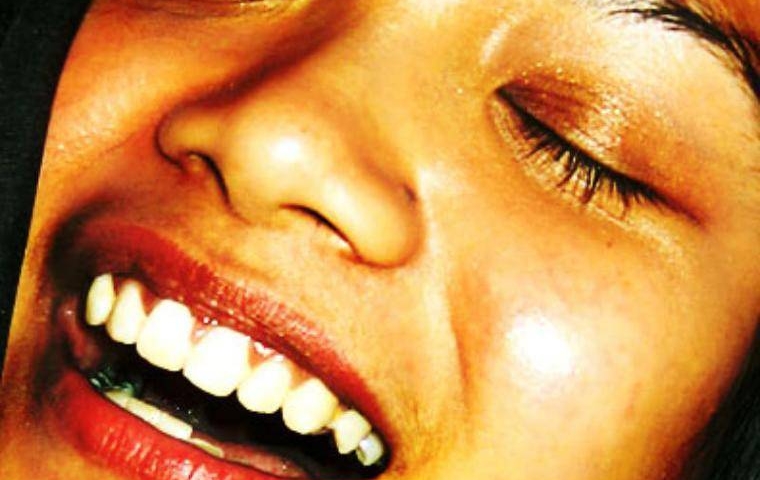 Women who orgasm through vaginal stimulation get a bigger rush of love for their partners, says a Venezuelan sexpert.

Most women need clitoral stimulation to climax, but for some just vaginal stimulation will do the trick. The orgasms feel different both physically and emotionally, says Venezuelan sexologist and psychiatrist Dr Rómulo Aponte.

Vaginal orgasms are less intense, but unlike clitoral orgasms, women feel like they spread throughout the entire body. This is because the sensory routes activated in the body and brain are different for vaginal and clitoral orgasms, Dr Aponte told Love Matters.

When a woman comes through vaginal stimulation she also has a higher level of prolactin, the hormone involved in making you feel sexually satisfied.

Emotionally, women who have vaginal orgasms feel a stronger bond with their partner, the sexologist said, citing several studies.

The waves of pleasure felt during a vaginal orgasm are caused by a chemical response in the brain, which begins when a woman is stimulated.

Three parts of the brain are crucial to the orgasm sensation, Dr Aponte explains.

During an orgasm, the somatosensory cortex picks up the pleasure. But it has to communicate with the prefrontal cortex, so you can actually consciously recognise the pleasure of a climax when you feel it.