Twitter Streets: The Most Talked About Trends Today – September 19 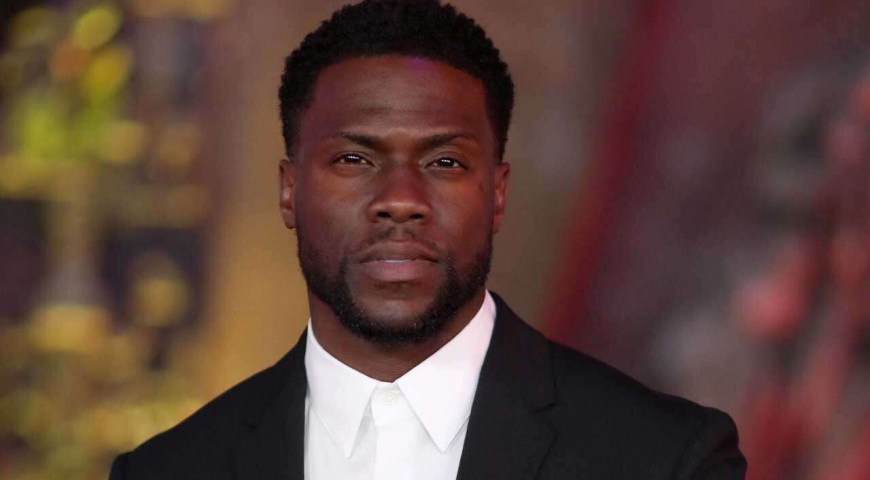 Unfunny short man Hart is being sued by his a woman who was featured in leaked sex tape with the ‘Jumanji’ star for $60 million. She alleges in her suit, Kevin actually helped film their encounter to hype his career. Kevin, denies allegations.

I heard about this…she’s upset he didn’t get her permission and I think she’s also suing the hotel.

“Montia Sabbag is suing the comedian, 40, for $60 million in damages for alleged intentional infliction of emotional distress, negligence and invasion… https://t.co/O7wbsdtYXL

#KevinHart being sued for 60 million is ridiculous. The girl looks like she knew she was being filmed and she damn sure knew he was married, gold diggers really are bold these days. I’m sure he paid her that night. This hoeish behavior gotta stop. pic.twitter.com/mQGWixv6Ym

Kevin Hart came for the gays and ended up with a Brokeback, and now he’s getting sued for 60 mil for recording someone without their permission.

Maybe there’s hope for this “cancel culture” thing yet. lol

A nosy tweep tweeted a vid of Rekless From Ethic going about his business. His tweet reeked of elitism. Check it out

Ulikuwa unataka vitu viwe aje ? He is living his real life unbothered so I don`t see how him living his life should be a bother to you ..shughulika na maisha yako nani

Yesterday, Akothee was at the parliament restaurants to see a friend and security tried to kick her out for wearing a ‘short skirt’. Whew chile! They even gave her a wrap. Smh

should quickly be on tee with her signature in fact all quotes from this Queen should be sold. T-shirt brand I’m willing to buy