Twitter Streets: The Most Talked About Trends Today- November 18 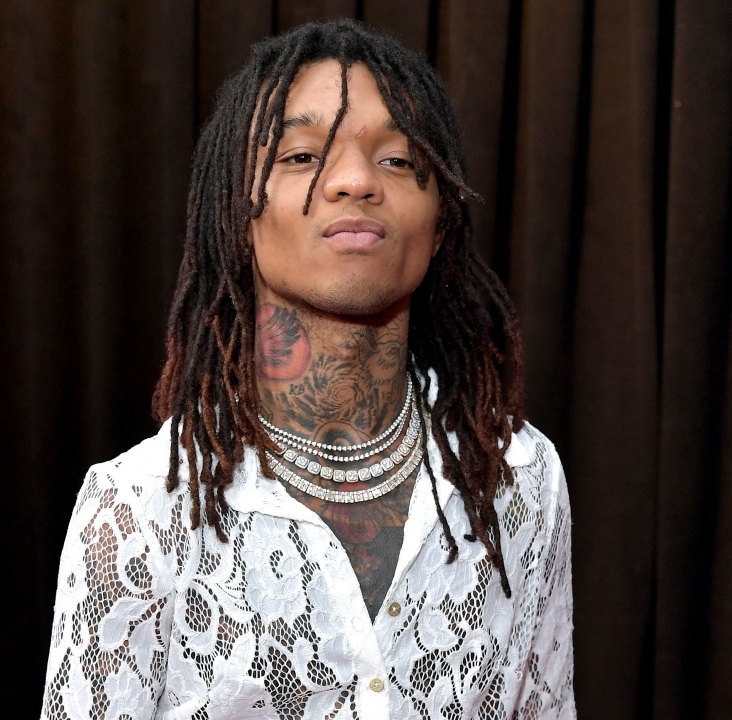 Start saving cause word on the curb is that Swae Lee of Rae Sremmurd is coming to Kenya.

Swae Lee, Major Lazer and T.i. In Kenya on the weekend that I finish my paper

During the weekend a fan blasted comedian Eddie Butita over snubbing him.

Eddie Butita ignores a fan twice in public. The fan was so embarrassed, he even left his meal and drove off. Celebrities need to understand that they are on top of their game cz of that one fan. This was so humiliating,
! It's Normal to be excited when you meet a celeb you love. pic.twitter.com/bhnvXyKN6O

Churchill show’s Butita hits back after accusations of snubbing fan in public https://t.co/vTzZECFeYU

Noti and Mustafa are done!

Amid rumors of Mustafa being ‘outed’ as gay by Trap King Chrome, Noti Flow stated that her Mustafa broke up and continued defending him over the allegations.

Tuliachana! Noti Flow says she broke up with Mustafa, defends him after homosexuality rumorhttps://t.co/gZL9i76DbM pic.twitter.com/f62aDVS2O7

Rapper Noti Flow Confirms Break Up With Mustafa After He Was Accused Of Being Gay https://t.co/oTv3qrAORt pic.twitter.com/17knvEQ10O

The hymen inspector is coming to Kenya to headline the big concert of the year.

Wait its TI who is coming for theq jameson connect

So TI is the big act at Jameson Connect. 😒😒