Twitter Streets: The Most Talked About Trends Today – January 9 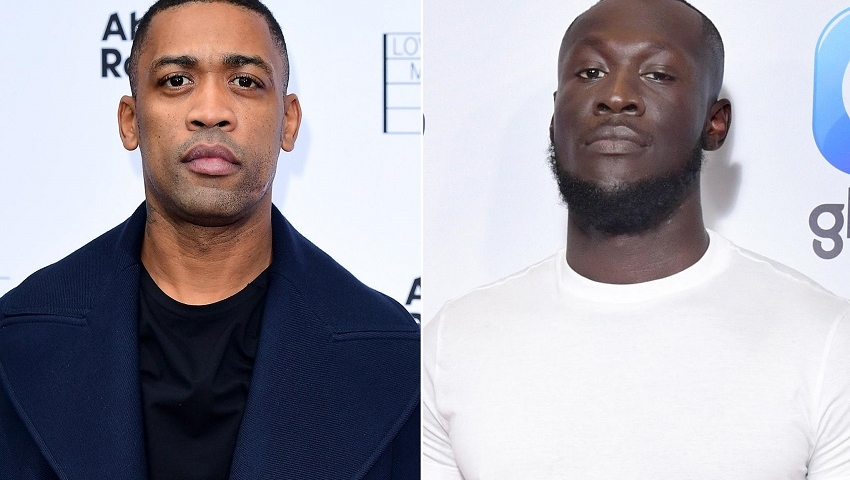 Stormzy has fired back at Wiley with his latest diss track “Still Dissapointed”, accusing him of “putting his mum’s life in danger”. The “Vossi Bop” rapper claims that Wiley moved his mum abroad following multiple shootouts at her house. “That poor little woman was scared in the house cause you put her life in danger, you p***k. Since shots fly through your window you couldn’t be the one to save her you p***k”, he raps. The two have been at it for a while since their Twitter showdown late last year. Wiley has since warned, “My next dub is the final nail in the Coffin Cos wether you like it or not #GrimeIsMyTing.”

Prince Harry and Meghan Markle to ‘Step Back’ As Senior Royals

Prince Harry and Meghan have announced they will be stepping back as senior royals. In a post on their official Instagram page, the Duke and Duchess of Sussex said their decision came “after many months of reflection and internal discussions”. Adding that they will be working to become financially independent. Buckingham Palace was seemingly not consulted on the matter, as it publicly stated the decision was still “at an early stage”.

Prince Harry and Meghan Markle have just announced that they are stepping away from the Royal Family: “After many months of reflection and internal discussions… We intend to step back as ‘senior’ members of the Royal Family.” https://t.co/7JYyZ4PaAw

With everything going on in the world it’s amazing to me how many people give a flyin’ F about Meghan Markle and Prince Harry “stepping down from royal duties.” Who gives a shit? Really?

Fully understand why you are retiring. It mus be so tough being rich and fitting in work in between all those holidays.

Ps before you go can we please have our 2.4 million quid back that we spent doing up your cottage.

Twitter is introducing a new way for people to control their conversations. Users will soon have four options to tailor replies including where anyone can reply, only those who a user follows can reply, only those tagged can reply, or setting a tweet to get no replies at all. “We want to build on the theme of authors getting more control and we’ve thought… that there are many analogs of how people have communications in life,” said Kayvon Beykpour, VP of product at Twitter.

The features, to be tested early this year, will allow users to select 4 different settings:

Global – allow anyone to respond

Group – allow replies from people the user follows, or mentioned

Statement – not allow any replies