Twitter Streets: The Most Talked About Trends Today -January 21 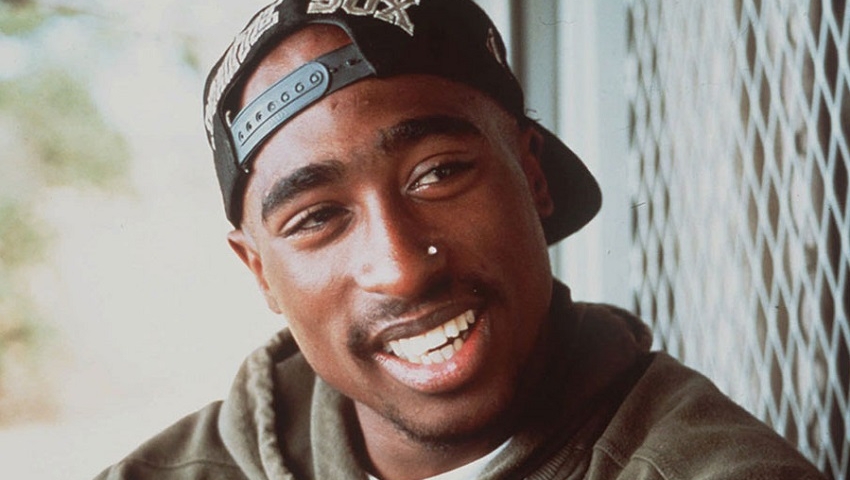 Tweeps are at it again and this time, Tupac’s statue in Georgia is the latest victim. A Twitter user shared a photo of the statue captioned, “New Tupac statute in Dallas, what’s your thoughts”. The statue sees the legendary rapper in a suit, something he was hardly ever seen with. It was later discovered that the statue had been there for close to five years. Here are some of the reactions;

Looks like this was the template photo but they failed terribly ….Whom ever did the statue……we need a refund. pic.twitter.com/V0COmInZqL

This not the priest from walking dead?

Who was tryna be funny? Whooooo made a statue of they papa and said it was Tupac??😭😭😭 https://t.co/a39tlTCD2w

Cyprian Nyakundi was yesterday arrested over a Kshs. 17.5 million extortion claim by Victoria Bank. Directorate of Criminal Investigations (DCI) detectives arrested the controversial blogger alongside his partner and taken to Gigiri police station. The detectives also recovered a down payment of Kshs. 1million that was made to the two.

Cyprian Nyakundi doesn’t come cheap, does he? 17.5M…naughty boy. These are young innovative youths trying to curb the unemployment crisis in the country. Leave them alone. #NyakundiSetup pic.twitter.com/HCSa5arqSw

The DCI shld also arrest the individual(s) who paid the BRIBE. It is a criminal offence to give/offer and to receive a bribe. Arresting and charging Cyprian Nyakundi but not the person who offered the bribe constitutes double standards and a miscarriage of justice #NyakundiSetup pic.twitter.com/2iNHyg6Y3h

Those who are wondering why Cyprian Nyakundi was arrested, here is the story that @CisNyakundi published. We hope @DCI_Kenya will investigate this expensive allegations (Thread):#ProbeVictoriaBank pic.twitter.com/v91JLPWbPw

The US observed Martin Luther King Jr. Day on Monday in what would have been his 91st birthday. The civil rights activist inspired many globally with his “I have a dream” speech in 1963. Luther King was assassinated in Memphis back in 1968 by a firearm.

Incredible & so powerful. Every single American needs to watch & internalize this.

“The white man tells the negro to lift himself up by his bootstraps. It is a cruel jest to say this to a man who doesn’t have any boots.”#MLKDay pic.twitter.com/Zp8OLVkYfg

Today we celebrate the life and legacy of one of America’s greatest heroes. Dr. King’s strength and heroism made our country stronger and more just. By sharing his dream, he awoke a nation. pic.twitter.com/3pYru5Ibko

Isabel Dos Santos On the Spot Over Luanda Leaks Documents

Isabel dos Santos, daughter of Angola’s former president is facing allegations of embezzlement. This, following a “Luanda Leaks” investigation into how she accrued her $2billion fortune. “Luanda Leaks” are based on over 715,000 files obtained by the International Consortium of Investigative Journalists (ICIJ). Santos has since refuted the allegations, claiming it is part of a concerted campaign by her government to discredit her.

We congratulate the @nytimes #IsabelDosSantos story.

That is, we congratulate the NYT for only taking 7 years to catch up with us. Here’s our piece from 2013. https://t.co/VevBvAwMW0

Isabel dos Santos, the daughter of Angola’s former president, is estimated to be worth over $2 billion. Documents obtained by @ICIJorg and shared with The New York Times show how Western consultants helped her take a cut of her country’s wealth. https://t.co/ubMilKkXVu

Portuguese authorities said on Monday they had started investigating media reports concerning Angolan billionaire Isabel dos Santos, while a small bank said it had decided to put an end to commercial relationships with entities she controls. https://t.co/gYkmllZ0Y5 pic.twitter.com/h9ugYZRF9h