Twitter Streets: The Most Talked About Trends Today -January 17 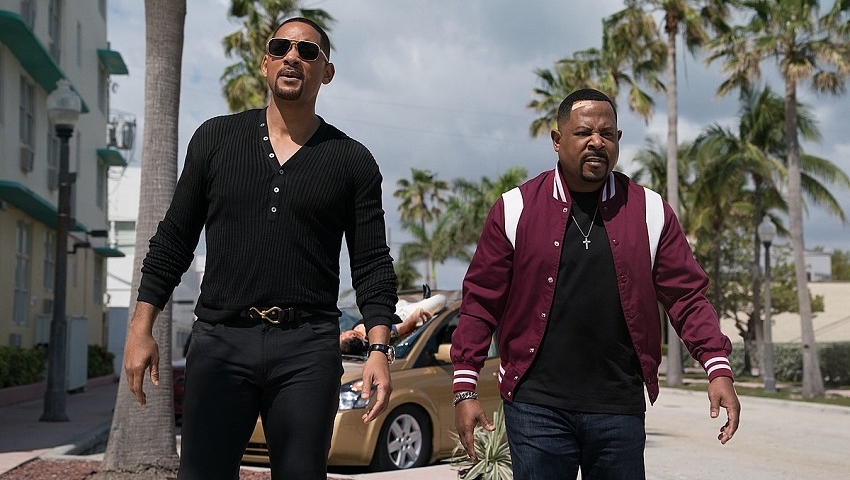 #BadBoysforLife was a BLAST!! If you’re an @BadBoys fan, this film is speaking your language. Great humor, thrilling action sequences, fast cars, shootouts a plenty, a glittering Miami, crazy and dangerous villains and a shoot ’em up finale that is 🔥. Go see this one, friends! pic.twitter.com/nMNZMM5k8E

Okay #BadBoysForLife was fucking incredible! This wasn’t no cash grab! The ability to continue the franchise in such a fun and compelling story was amazing! Martin Lawrence and Will Smith will always remain BAD BOYS FOR LIFE! Definitely a MUST SEE! pic.twitter.com/s9qVGdINGB

Eliud Kipchoge has been nominated at the coveted Laureus World Sports Awards for “Sportsman of the Year” category. The marathon runner was nominated alongside Lewis Hamilton, Lionel Messi, Tiger Woods and Rafael Nadal. Congrats King Choge!

So Kipchoge @EliudKipchoge is on the same nominations as Lionel Messi and Tiger Woods in the Laureus World Sportsman of the Year award. Proud moments to be a Kenyan 💪💪 pic.twitter.com/QpYy6fFw3C

UB40’s “The Real Labour of Love” tour will be touching base in Nairobi, February 1st. This, after controversy from the other half of the group who have refuted the taking place of such an event. The group’s lead singer Ali Campbell left the group sometime back , took in Astro under the name “UB40 Featuring Ali Campbell and Astro”. The original group (whose lead is now Duncan Campbell)  are also using “UB40”.
In a statement, Ali and Astro had this to say, “Our Kenyan fans should expect nothing short of a good time from us. We promise to make Valentine’s month worth every penny. We are looking forward to entertaining our fans doing what we love best and have been doing for the last 40 years.” The original group refuted this in a tweet, “This event has nothing to do with UB40! Ali and Astro left UB40 a long time ago…. Please remove your post!”

Here are the ticket prices:

This event has nothing to do with UB40! Ali and Astro left UB40 a long time ago…. Please remove your post!