Twitter Streets: The Most Talked About Trends Today – January 16 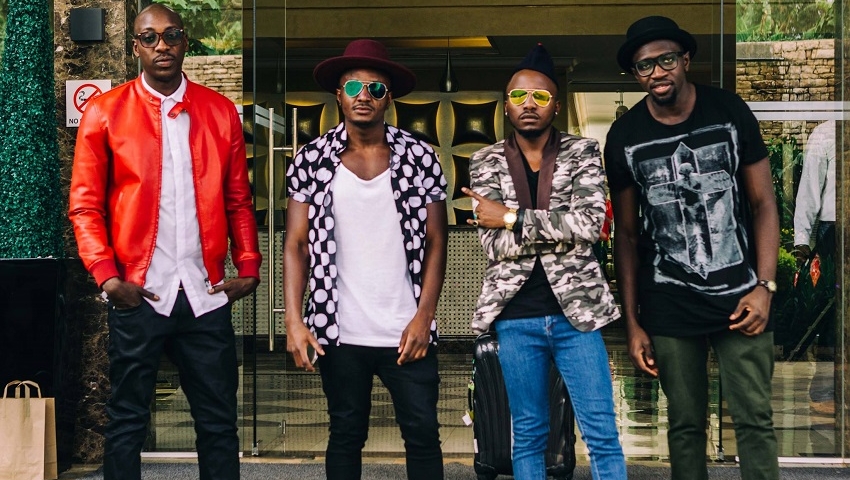 Boy band Sauti Sol seem to be working on new music (and possibly an album). Chimano, one of the members shared a video on his Insta stories which he captioned “New music #ALBUM4”. Sauti Sol has previously churned chart-topping hits with their last being “Extravaganza”.

Ayam so ready for that new Sauti Sol album.. Have you heard the greatness and heaviness that was Afrikan Sauce? 🔥🔥🔥 pic.twitter.com/OwzzmVET6w

Oga Obinna has been criticized for making fun of Tausi Mdegela, a pregnant dwarf. The Nation FM presenter posted the pregnant Tanzanian actress’ photo with the caption, “Boychild has no limits chisos!! @joewmuchiri @blakaende who did this???” This did not go well with a section of Kenyans calling him out on the distaste of the post. He has since deleted the post.

@ogaobinna This is totally disrespectful coming from a person like you. She’s a woman just like any other so stop building your “comedy” brand by stigmatising women #RespectOurWomen pic.twitter.com/HCma4dG1N3

Following numerous trolls she has been receiving online, Bosibori has admitted some of her past posts were untrue. This, following her apology to the likes of Stivo Simple Boy to whom she has previously made fun of, Bosibori tweeted “I haven’t graduated, Those images are of my sister graduation. I don’t own a car. I lied I own a car”. The trolls have kept on coming since.

I want to make this clear ;
I haven’t graduated
Those images are of my sister graduation which I took the gown nikavaa

I don’t own a car.
I was just a young person partcipating in a giveaway.
I lied i own a car

As to the guy
I already apologized and deeply regret my actions https://t.co/lFboYGP2OU

Ladies can be so funny!

Is your dad’s sperm that of a chameleon? 🤔#Bosibori

So am wondering is #bosibori still trending ama twende next…😜 #kiunjurigohome

Kasarani residents took to the streets on Wednesday to protest poor infrastructure in the area. The demonstration resulted in a running battle between residents and the police where one person was allegedly killed.

This are the real locusts consuming kenyan citizens 😔😔 a peaceful demonstration and the government send locust their way #locustsKe #Kasarani pic.twitter.com/iFYC4d8UqI