Twitter Streets: The Most Talked About Trends Today – January 13 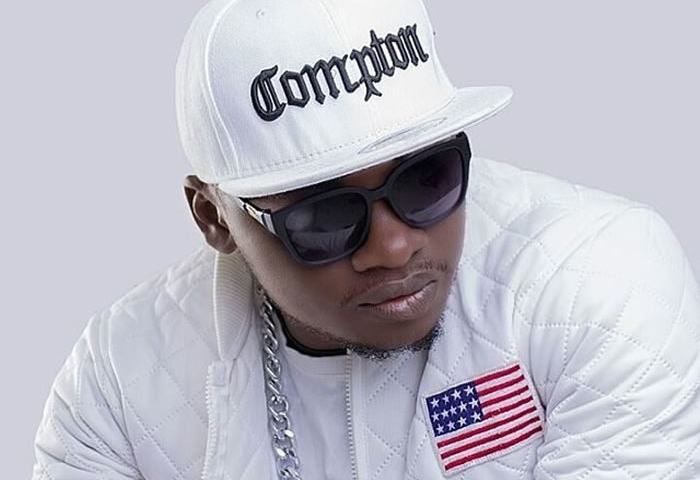 Shaggy has been the talk of town after confirming having turned down Rihanna’s collaboration offer. In a recent interview, the two-time Grammy winning star explained that he was required to audition, “They approached me for the Rihanna project, yeah,”. Rihanna is expected to release a reggae-influenced album sometime this year.

When Shaggy released ‘Bombastic’ in 1995, Rihanna was only Seven (7) years old. Asking Shaggy to audition is a criminal offense

Rihanna Management: “Hello Shaggy we want you to be part of the album but you need to audition”

Shaggy and his manager: pic.twitter.com/vhkHivlnJy

Shaggy turned down the opportunity to be featured on Rihanna’s #R9 album because he didn’t want to audition: https://t.co/PgHwDU3DGW pic.twitter.com/RWxJwYtd96

Khaligraph Jones won the coveted ‘Rapper of the Year’ award at this year’s Soundcity MVP Awards. Jones was battling against renowned stars like Sarkodie, Falz and Kwesta. “I represent the 254 and East Africa. To some people, I know this is your first time seeing me and you are wondering who I am. I am the best rapper in Africa. The East has something to say,” said Khali in his speech. He also thanked fans on his socials for the support.

You can Argue with me or Leave Me Alone… Here is the fact! #KhaligraphBestRapperInAfrica
cc @KHALIGRAPH

Shocking that No Kenyan Rapper has publicly congratulated Khaligraph Jones for being voted the best Hip Hop act Africa. Y’all want to act like it’s normal