Twitter Streets: The Most Talked About Trends Today – January 10 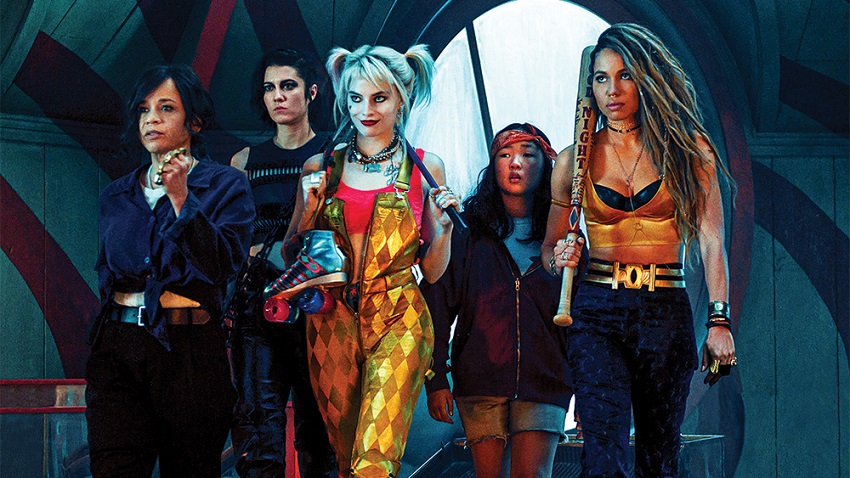 ‘Atlanta’ Renewed for Seasons 3 and 4

Donald Glover’s “Atlanta” comedy series is set for a two-season renewal, consisting of 10 and eight episodes respectively in 2021. “I just can’t tell you how excited I am that he’s making two more seasons,” announced John Landgraf, FX Networks boss.

Season 3 of Donald Glover’s “Atlanta” will be returning to FX in January of 2021. pic.twitter.com/17MCZVTDFY

Following their decision to ‘step back’ from their royal duties, Prince Harry and Meghan Markle’s wax figures have been removed from Madame Tussauds display. “Alongside the rest of the world we are reacting to the surprising news that the Duke and Duchess of Sussex will be stepping back as senior royals,” confirmed Steve Davies, general manager at the museum.

We’ve got to respect their wishes 🤷‍♂️ #Megxit pic.twitter.com/mb936VcqRd

London’s Madame Tussauds museum has announced that it has removed the waxworks of the Duke and Duchess of Sussex from its Royal Family set. https://t.co/LEdmyLoeQY

Sad to say this but #PrinceHarry and #MeghanMarkle just got the royal boot from Madame Tussauds Royal Family display in London. Less than 24 hours after the couple announced their decision to “step back” from the Royal Family, their wax figures have been removed from the museum. pic.twitter.com/5MX5HFCe2V

The track list for ‘Birds of Prey: The Album’ was officially released on Thursday. The soundtrack will include features from Normani, Summer Walker and Halsey among others.The album is scheduled for a February 7th release date.

Mayfair Hotel to Shut Down

Tsogo sun, which operates the Southern Sun Mayfair Hotel will be closing its operations at the end of this month. “Tsogo Sun Hotels confirm that the Southern Sun Mayfair Nairobi in Kenya will not renew its lease and will officially cease operations on the January 31, 2020,” said the group, adding, “Employee contracts have been terminated after due consultation. All staff have been provided with the necessary support aligned with the labour laws.”

I don’t remember the full details but when Mayfair was under Holiday Inn, they had a very unique model. The hotel only retained the front of house & house-keeping as core business. Everything else, including the F&B outlets, were outsourced.