Twitter Streets: The Most Talked About Trends Today -February 12 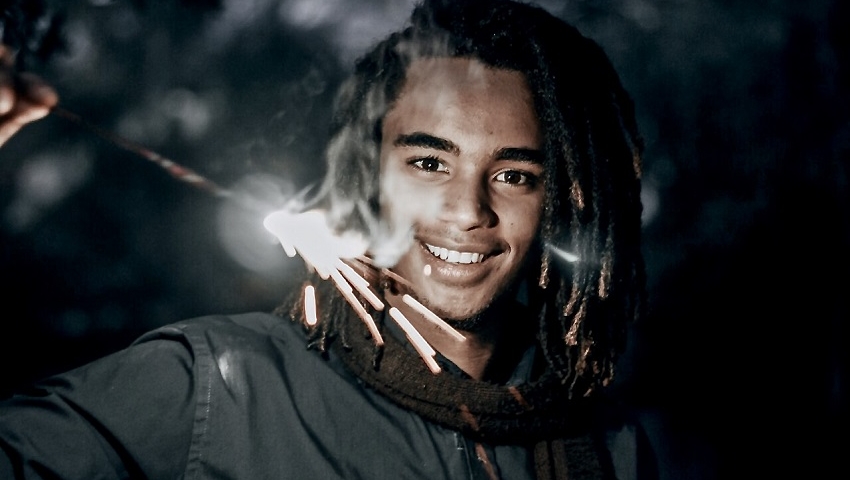 CCTV Footage of a Woman Rammed by A Matatu Goes Viral

A viral video of a woman being rammed by a matatu has drawn mixed reactions online. The disturbing clip was posted on social media on Tuesday with the caption, “This is the CCTV footage of how Winnie Wanjiku Maina was knocked by a matatu on Mama Ngina Street Thika on 31/1/2020. She is now at the Kenyatta National Hospital in need of Ksh285,000 to enable her to undergo urgent surgery”. It is believed the incident happened late last month. Here are some of the reactions;

15:59 This is the CCTV footage of how Winnie Wanjiku Maina was knocked by a matatu on Mama Ngina Street Thika on 31/1/2020.
She is now at KNH in need of 285K to enable her undergo an urgent surgery. pic.twitter.com/yfaCudS9Iu via @ThikaTowntoday

So sad..reckless driver/learner.. Do they know each other coz it seems as if the driver waited 4 the day? Quick Recovery Wanjiku..Justice be done

22:14 @ThikaTowntoday Why aren’t the police taking up the matter? What of the motor vehicle insurance coverage?…. Am so saddened by this tragedy. The poor are never safe in Kenya. via @abookbrian1

Mwai Kibaki’s grandson, Sean Andrew is hitting back at Miguna Miguna after he mocked the former president’s…shoes! “Kenyans pay retired presidents who have looted billions like Mwai Kibaki millions annually; hire dozens of servants including drivers, cooks and bodyguards; and even built mansions with complete fuel stations, yet no one could dress up Kibaki with decent pairs of shoes today?” tweeted the controversial lawyer. In response to this,Andrew tweeted a photo of Miguna in slippers during his deportation in 2018 captioned, “Lemme just leave this here so we don’t forget”. Netizens had a couple of sentiments about the clapback

Musician and founder of Ladysmith Black Mambazo died at a Pretoria hospital on Tuesday, aged 78. “Yes it’s true. Mr Shabalala passed on this morning,” Xolani Majozi, the band’s manager confirmed. The South African government also made the announcement on social media, “We would like to extend our condolences on the passing of Joseph Shabalala who was the founder of the group Ladysmith Black Mambazo. Ulale ngoxolo Tata ugqatso lwakho ulufezile. #RIPJosephShabalala.” The cause of death is yet to be established.

Bhekizizwe Joseph Shabalala
Our Founder, our Teacher and most importantly, our Father left us today for eternal peace. We celebrate and honor your kind heart and your extraordinary life. Through your music and the millions who you came in contact with, you shall live forever. pic.twitter.com/2eDNFDUAGf