Twitter Streets: The Most Talked About Trends Today – August 21 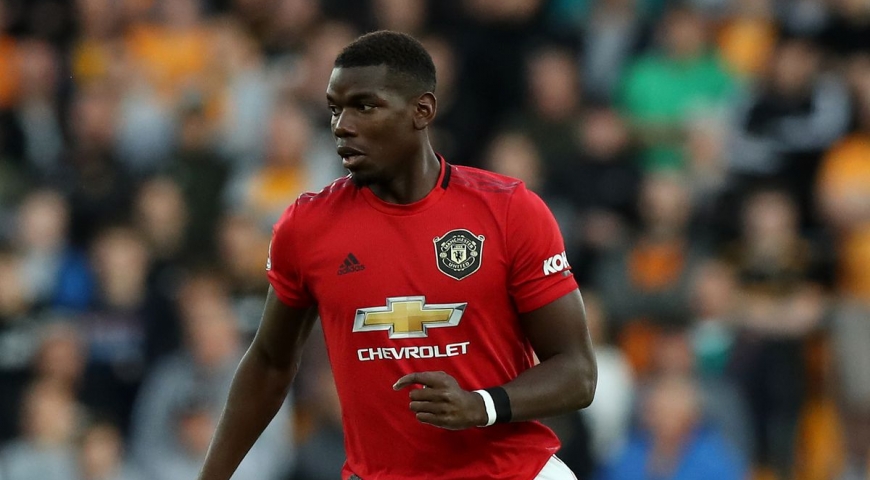 Pogba was targeted after failing to score a penalty in the 1-1 draw at Molineux. Pogba had racist tweets directed at him, becoming the third footballer in seven days to be abused in this manner for missing a penalty.

A club statement said: “Everyone at Manchester United is disgusted by the racial abuse aimed at Paul Pogba last night and we utterly condemn it.

Pogba chose the hardest option between scoring and loosing a penalty #istandwithpogba pic.twitter.com/HrlvFW91Uq

I just read through this message by Pogba and it was so touching. Racism has existed in football for a long time and I really understand how it feels to be racially abused😢 We must Say No to Racism! or else it spoils the game. Stay strong Pogba💪#istandwithpogba pic.twitter.com/P34Z7pmsvD

Being an arsenal fan I wouldn’t just assume this! Blacks in the whiteland at most are being demoralized and deeply hurted, so to say #istandwithpogba #MainaAndKingangi #SayNoToRacism pic.twitter.com/x2VReQ1vwt

355 is an upcoming spy film directed by Simon Kinberg, from a screenplay by Theresa Rebeck and Kinberg. The film stars  Lupita Nyong’o and is scheduled to be released on January 15, 2021

Tweeps were excited for this news.

Sony Pictures is vowing to carry on the Spider-Man franchise without Marvel Studios’ involvement, placing the blame on Disney for cutting the successful inter-studio co-operation short.

Tweeps expressed their dissapointment with #SaveSpiderMan

took a nap, woke up, and spiderman isn’t in the MCU anymore #SaveSpiderMan pic.twitter.com/2i7LtJ5LP3

#SpiderMan is the victim of a parental Divorce and has to go back to live with Sony, no matter how bad he’ll miss Disney & Marvel. pic.twitter.com/HyV90pXzSd