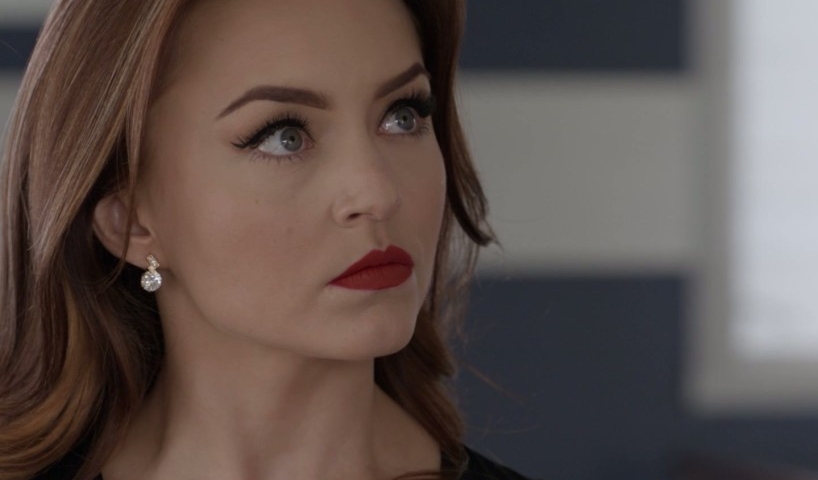 It looks like Ana Leticia will no longer be able to manipulate her sister Ana Laura with her lies. She was previously able to separate Ana Laura from her great love, Ramiro by spinning lies about him to the family. Ana Leticia accused Ramiro of using her sister to become part of the family only to have access to their wealth. Her manipulation worked, causing Ana Laura to turn down Ramiro’s marriage proposal.

Ramiro however refused to give up on his love for Ana Laura. He too plotted against Ana Leticia by asking her to be his girlfriend. Since the lies Ana Leticia told had caused Ramiro to lose favor with the family, she had to admit that it was not true so that her family would accept him again.

Ana Leticia fell for the trap and ended up exposing herself as the person who ruined her sister’s relationship. Everyone in the family including her grandmother and much beloved uncle were furious with her and have vehemently shown their disappointment in her. How do you think Ana Leticia will handle the situation? Can she rebuild her relationship with her family?

You can follow The Three Sides of Ana from Monday to Thursday on NTVKenya at 8:00 pm.