The Seven Best International Series to Watch on Showmax in February: Vikings, The New Pope, The Bold Type and More

In season 6, The Vikings push further into Scandinavia as a victorious Bjorn returns from The Battle of the Brothers to find that being a hero and a leader comes with its own challenges. Torvi and Ubbe search for clues to Floki’s whereabouts in Iceland, while Ivar follows The Silk Road to Russia, where he encounters a ruler even more merciless and unpredictable than himself. Meanwhile, Lagertha’s hopes for a quieter life on her own farm are threatened by new dangers closer to home. 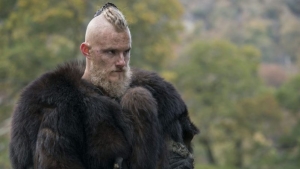 The New Pope
First on Showmax

In this highly anticipated follow-up to the Emmy-nominated 2016 series, The Young Pope, Jude Law reprises his Golden Globe-nominated role as Pope Pius XIII, with Oscar nominee John Malkovich now leading the cast as Pope John Paul III (aka the The New Pope), who ascends to the throne while Pius is lying in a coma. The New Pope is #3 in The Ten Most Anticipated TV shows of 2020, according to IMDB 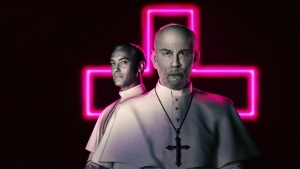 Inspired by the life of Cosmopolitan’s editor in chief, Joanna Coles, this millennial-favourite drama series is the story of a group of young women working hard and selling the best of their talents in an increasingly competitive industry.

The new season sees Peter Vack (Homeland) join the show as the new head of Scarlet’s digital department, Patrick Duchand. Could his arrival suggest the clock is ticking for both the magazine’s female leadership and its future as a print publication? 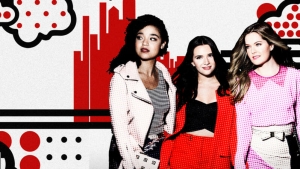 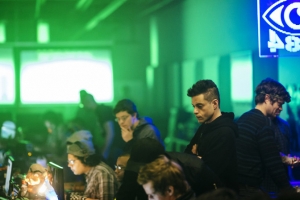 Laugh-out-loud funny, not afraid to be controversial and unprecedented in sketch comedy TV history, A Black Lady Sketch Show is created by, written by, directed by and stars a stellar array of black women. Created, executive produced by and starring Robin Thede (The Rundown with Robin Thede) with Issa Rae (Insecure) producing and guest starring, each episode consists of five to six sketches, showcasing the comedic talents of Thede and her core cast: Ashley Nicole Black (Full Frontal with Samantha Bee), Gabrielle Dennis (Insecure, S.W.A.T.) and Quinta Brunson (Quinta vs. Everything)

NatGeo’s scripted drama The Hot Zone is the harrowing tale of a global epidemic that almost was. In 1989, Ebola landed on U.S. soil. After it appeared in a research facility in D.C., a heroic U.S. Army scientist put her life on the line to prevent an outbreak of the deadly virus. 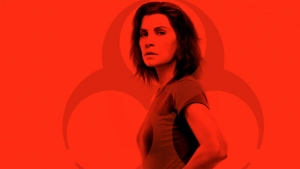