‘The President Is Missing’: Bill Clinton’s Best-Selling Book Being Turned Into a TV Series 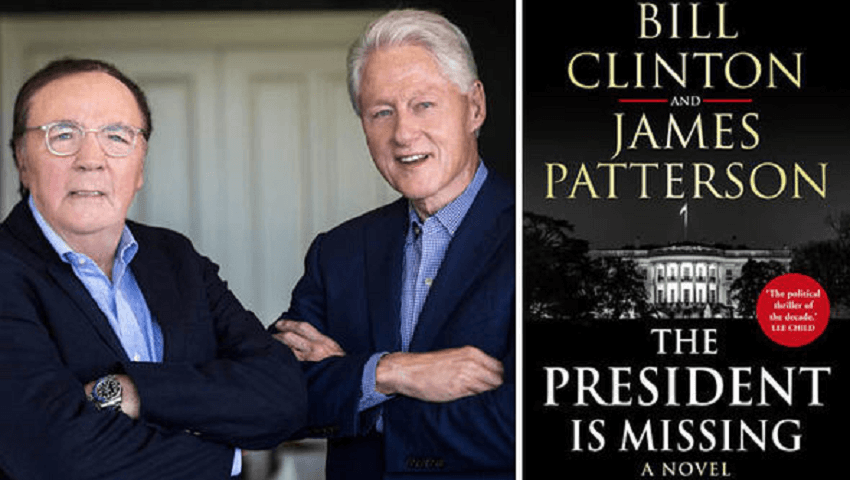 The President Is Missing, a political thriller co-written by the best-selling author James Patterson and former U.S president Bill Clinton is getting a TV series adaptation soon. The book which hit bookstores in June has been dubbed “2018’s best political thriller” by critics.

Showtime, the network behind hit shows like Shameless, Billions and Homeland picked up the TV rights to the book before it was even published.

The story has been scrupulously put together, with James Patterson back to his masterful idiosyncratic suspense best. Bill Clinton gives the book an authentic political touch bringing an inside look from his time as POTUS, leading to it being described as ‘a thriller only a president could write.’

The status for the series remains simply as “announced”, with no release date in sight as of yet. For now, we can only wait for and imagine the action in a series where a sitting president disappears! In an interview with Variety, David Nevins, President of Showtime, said this longed-for book-to-screen adaptation promises a kinetic experience.