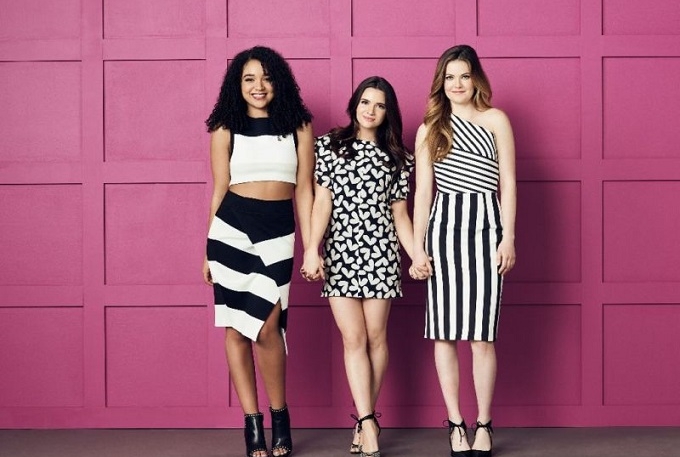 The three partner up to publish each issue of the periodical, and the struggle is real! It’s evident that the promotion of one of the trio creates a strain in their relationship. It’s well known the level of subtle bureaucracy that presents itself even in the most “liberal” of agencies – the three stars fight to get their creative voices heard amidst the rigid older generation.

And what’s a girly show without some relationship drama? Secret love affairs are a fixture of the show, featuring some X-rated love scenes in the most open of places – uhm, what’s the most that can go down in an elevator? Apparently, not just the floors.
This is a typical show where you’ll get the usual girl drama, break ups and make ups, and “not-so-funny” scenes. Hop onto this one only if you can’t bear the agonizingly long hiatus that the much better Pretty Little Liars is currently on.