Prestige Cinema hosted an early fan screening of Solo: A Star Wars Story in Nairobi. The screening which took place on Wednesday, May 23rd was organised by film distribution company Crimson Multimedia in conjunction with KenyaBuzz as the official media partner and entertainment outfit Naiccon.

Wanna be the first one to see all the best blockbusters? Do you want to stay ahead of spoilers? Or maybe just have some bragging points over your friends? Then make sure to follow KenyaBuzz on Facebook, Twitter and Instagram and watch out for our regular early fan screening ticket giveaways. 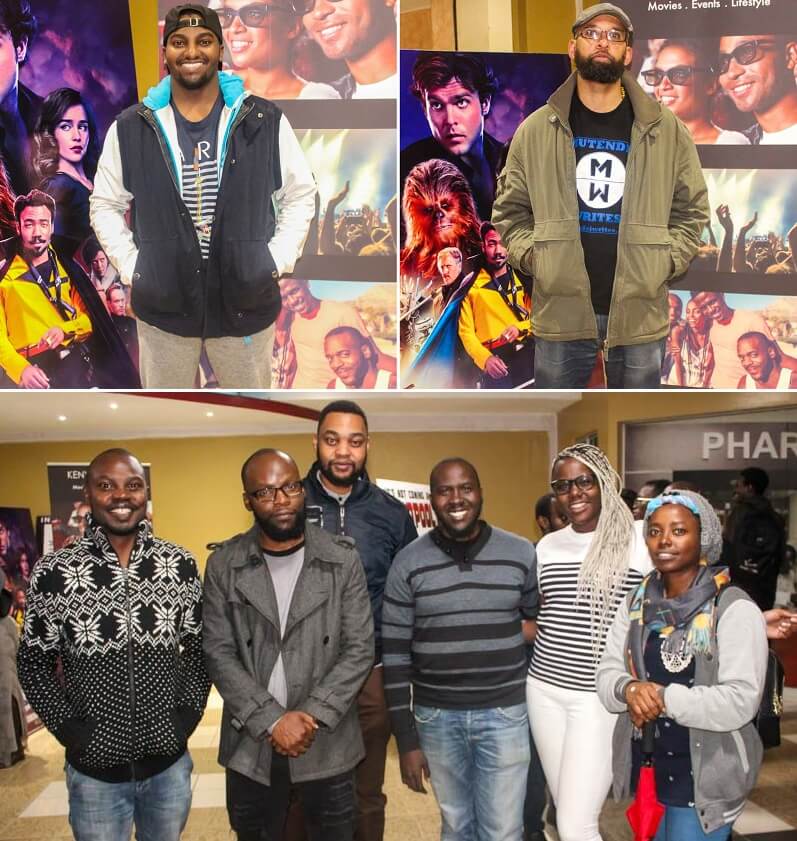 courtesy of @KenyaBuzz & @crimson_MM I had the chance of watching pre-screening of #solostarwarsEA which is a great film containing both humour & action,is also suitable for those who haven't watched any #starwars film before

#SoloStarWarsEA @KenyaBuzz @Crimson_MM You made it happen! Solo was great! Very interesting and a flowing story..I really loved the emotions in it !!! Can't wait for a sequel. #KBMovies #SoloFanScreening

Just seen #SoloStarWars and I must say it's nothing like I expected (trailers). The creatures are more realistic with depth and humour; a gentler & lighter world before the Empire lost it. Brilliant origin story, edge of your seat but steady ride. Review kesho #SoloStarWarsEA pic.twitter.com/c4xNu4IbKi

Watched advance screening of #SoloAStarWarsStory And it's an amazing one, A love story really well executed. #SoloStarWarsEA