Saying No to Gender-Based Violence

Caren recounts her experience in an abusive relationship and what made her finally leave.

It took me five years of enduring, and even enabling, physical abuse before I finally left my boyfriend. The last straw was when I was raped by him. That is when my eyes were opened to the fact that I had been abused for many years.

“You see, for the longest time, I thought my boyfriend hitting me was sexy – like he was a strong man in control. Yes, it is twisted, but that was my thinking.”

The physical abuse started subtly, then progressed. I remember the first time we had an argument about him spending all his Saturday nights drinking with his male friends while never bothering to take me out.

On that Saturday night, actually, Sunday morning, because he came back home at around 4 am, I confronted him and told him he had to stop drinking and spend some time with me.

He was drunk and he asked me if I was trying to boss him around. My ex was not the type whose speech was slurred. In fact, I hate to admit it, but he was kind of sexy when drunk – he would talk dirty. But that morning, he pushed me to the wall, grabbed me by the neck and told me never to tell him what he should and should not do.

He then undressed me and we had sex. I hate to say it was good and I’m embarrassed to admit I started looking forward to angry sex. I would even be the one to initiate an argument when he came home drunk.

But the grabbing by the neck graduated to a slap, then a twisting of my wrist. Then came the rape. 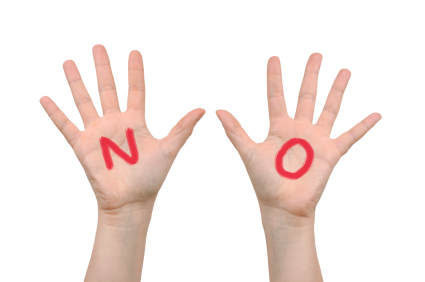 I remember this particular time, he came home drunk after standing me up. He had promised to spend less time with his boys and put aside some time for a couple’s night out. But he stood me up. I was so angry and I told him I didn’t think the relationship was working out.

In what had become his routine, he pushed me to the wall and told me to shut up and stop being petty.

But this time, his talk wasn’t turning me on.

He didn’t care. He started trying to undress me and when I resisted, he got angry and tore my dress and inner wear and forced himself on me.

He was so angry and forceful by this time, the sex was painful.

When he was done, he told me to ‘stop acting like a bitch’ and he went to sleep.

I was traumatised. I had just been raped by my own boyfriend.

The next day, I packed my bags and moved in with my friend. I blocked his number and unfriended him on social media. I fell into depression for three months and started to resent men. It took many counselling sessions to feel okay around men again.

I want women to know that it is not ‘sexy’ for a man to grab you by the neck and it is not okay for you to be called obscene names. One derogatory word turns into physical and emotional abuse that can end up in an ugly situation.

Say no to gender-based violence.