The Bravo reality TV show came back for yet another season of intensity with an original, Nene Leakes, coming back to take her throne as the “shadiest” and most intimidating cast of the season. After the dramatic end of the 9th season, all the RHOA fans misgivings of the self-proclaimed ‘Southern belle’, Phaedra Parks being fired from the show because of her tiff with Kandi Burruss were confirmed. 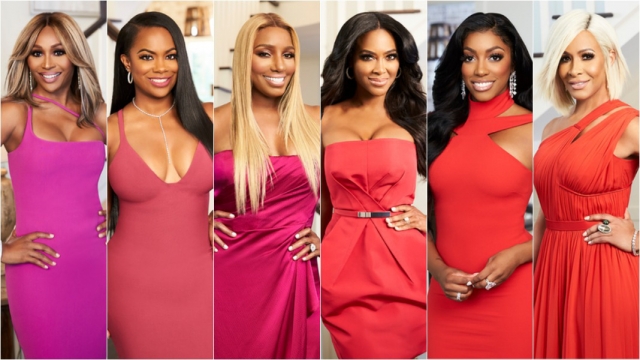 In other news, Kenya Moore is the freshly new wed of the block, although there are silent whispers on the authenticity of it all. The ceremony which was done in the utmost secrecy raised eyebrows and speculation as the news of the former Miss USA’s wedding was only heard from the blogs and her official announcement on social media- to the dismay of her close friends and family who were not extended invited. 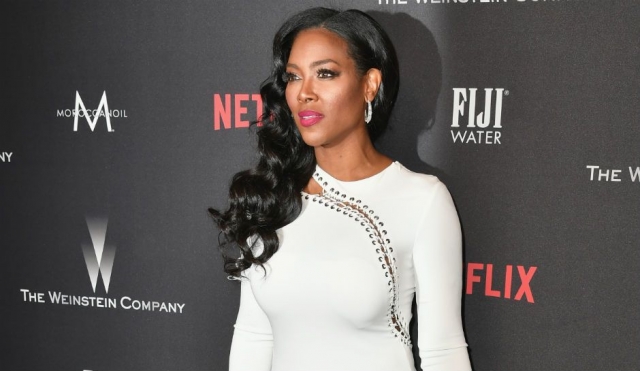 Porsha Williams seems to be in a good space in her life and career but unfortunately always seems to find herself on the wrong side of the shade queen, Miss Leakes. Sheree Whitfield, aka the bone picker still plays her role well in exposing any cast who tries to talk foul about their fellow cast. After she revealed the reality of how she was affected by the domestic violence in her previous marriage, she seems to have been able to become stronger and even a source of motivation and strength for women. 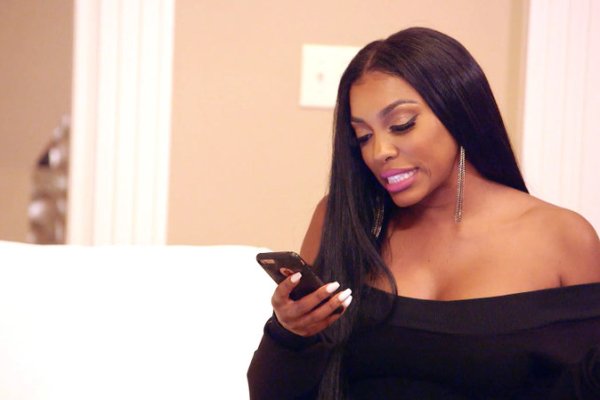 Cynthia Bailey is now living life for the first time ever as a single lady after she finalized her divorce in the previous season. A lot of spice and sass comes this season from the former model and current business mogul. She always seems to want to stay clear drama but the sad reality is that she doesn’t go looking for it, it always finds her! But then again, what can you expect when you mix five fiery successful divas in one show? 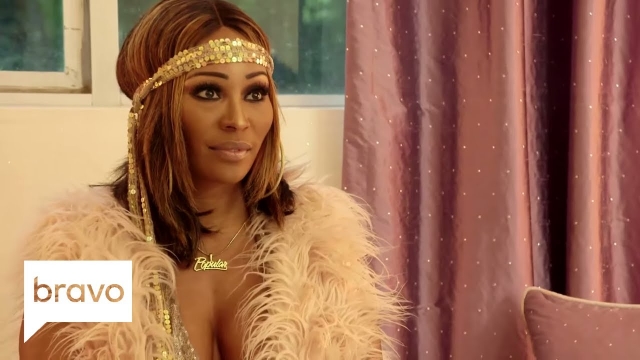 Needless to say, Kandi Burruss is a queen with her throne- it seems everything this lady touches turns to gold, all her business ventures wind up racking thousands of dollars and her recent reconciliation with her former girl group, X scape has been running successful tours around the States. When I envision a prefect life, an image of Kandi always seems to pop up! 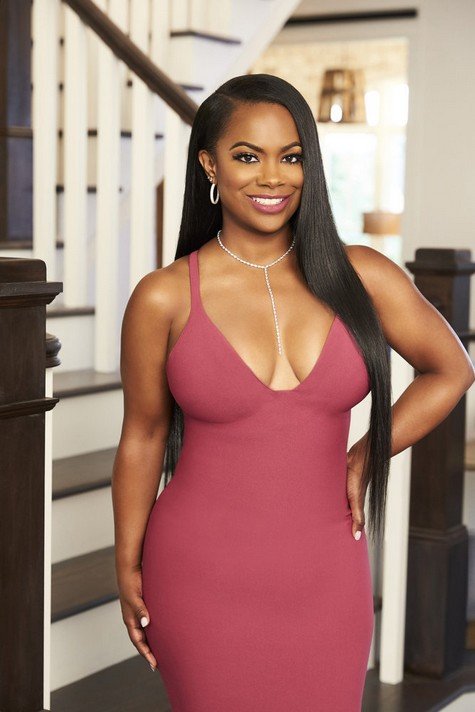 The season brings to light the importance of sisterhood- even if your sister is from another mister, black girl excellence, reasonable and unreasonable ways to resolve misunderstandings and just the right amount of drama! If you’re into verbal shade throwing, then this is just the show for you.