Rapper Nicki Minaj Retiring? She Might Be Bluffing. Here’s Why

I’ve decided to retire & have my family. I know you guys are happy now. To my fans, keep reppin me, do it til da death of me, ❌ in the box- cuz ain’t nobody checkin me. ✅ Love you for LIFE ?♥️?

The beef loving, female rapper hating Femcee caused a storm on tweeter and her ‘Barbz’ had a glorious meltdown

When you hear Nicki Minaj is retiring and you know the only other options are Cardi B and Iggy Azalea pic.twitter.com/MvGFdqV3xC

She’s working on her fifth album

A few months ago, She was on #JimmyFallon and confirmed that she DOES indeed have a 5th album coming out. Which retirement Nicki?? Where??

Nicki Minaj and her biggest rival Cardi B have been beefing for the longest! It’s been an amazing year for Cardi B. Her album Press was a chart-topper, she won a grammy and Nicki just kept throwing shade. She’s always trying to steal Cardi’s shine. Do you really think she’ll let her be?

She needs to Feed Felon Bae 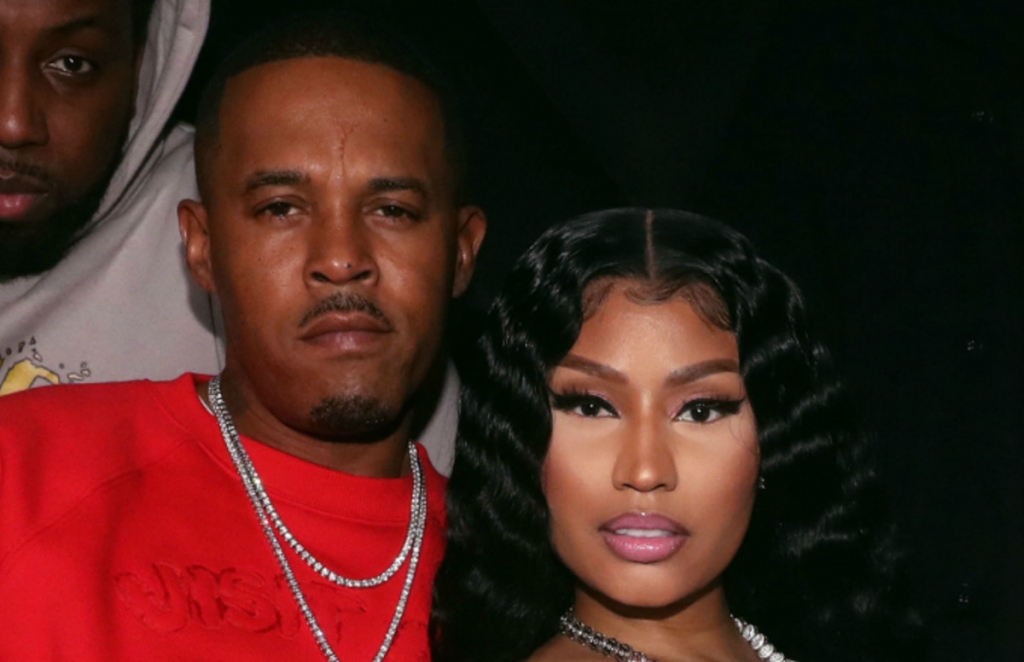 Her Felon bae is a level two registered sex offender in New York, which means he’s considered a “moderate risk of repeat offense” and will be required to register as a sex offender for life and can’t work anywhere. So who’s going to bring home the bacon?

Nicki’s Queen Radio has been hella quiet this past few days. Maybe she just needs something to talk about.

In conclusion, I don’t think Nicki is retiring anytime soon.

And if she, is, she did say she would retire with crown. Do you think she had a good run and deserves the ‘crown’? 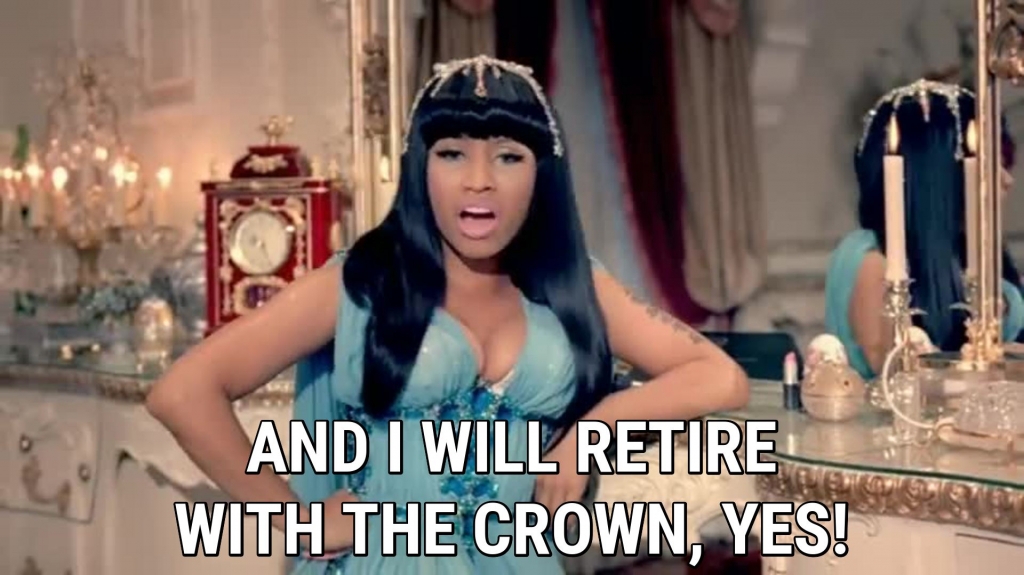 Will you Miss Petty Minaj or it’s ”Don’t let the door hit ya where the good doctor split ya✌?”?