I take very personally the brutal actions of police in this country. I’ve been personally affected in many ways. In this article, I’ll share my younger brother’s experience with police brutality. This is the first article on a 3-part series on police brutality.

It was an ordinary Sunday in April 2019, my brother Phil visited the Dandora Social Justice centre. His friends were hosting a hip-hop battle. Young neighbourhood kids came out in the numbers to ‘outrap’ each other. Harmless fun, benign noise. What could go wrong? Turns out, A lot!

If you know anything about Dandora, you know it’s considered a high crime area and many young people have been victims of police extra judicial killings in the guise of “fighting crime”. Even a cop just walking around unbothered sends people scampering to the safety of their houses in this part of town.

Residents fear police more than they do criminals. They claim you can reason with a house robber but not police. It’s that bad.

So anyway, my brother and other youngins’ are having a good old time when plain clothes cops show up, cut off the music and dispersed the crowd. They didn’t offer any explanation. Just demanded the rappers and spectators  leave the premises.

This was naturally met with defiance. Booing, cussing, you know, typical youth behavior. But to the cops, this was them challenging their authority and they responded with force. Shooting in the air, chasing after kids and making arbitrary arrests.

My brother was one of those arrested. Charges leveled against him: Loitering and failure to produce ID. *Eye roll*.

Him and other young men were roughed up and beaten by the police and detained at the neighborhood police station. My brother,who’s lived a very sheltered life and can barely throw a punch, was traumatized and is still very traumatized to this date.

All the while, I’m  trying to reach him through his phone but it’s off. I had received a text from his friend telling me there’s been a “commotion” in Dandora. I went numb with fear. Two months prior to this incident, Caroline Mwatha Ochieng’, a human rights activist and co-founder of the Dandora Community Center (which investigates and documents cases of police misconduct and killings in Dandora), went missing and was found dead days later. 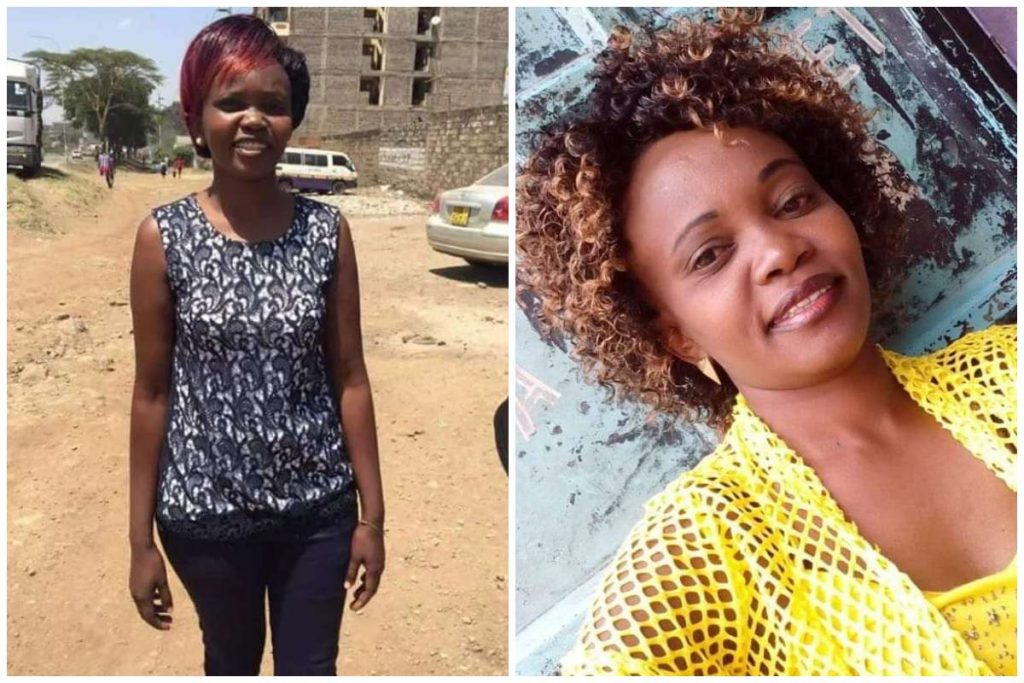 The general consensus in Dandora is that she was killed by cops who had allegedly stalked and threatened her for days before she went missing.

I rushed to Dandora.  Head spinning. Hoping for the best but fearing the worst. I went straight to the enquiry desk and was met by a rather rude officer. I explained why I was there and he told me my brother and others were “causing a disturbance in the neighborhood” and that’s why they were detained. They were to spend the night in the (very filthy) cells to await trial the next day-Monday.

I managed to convince him to let me see my brother. His account of events was very different from what the officer told me. I had no reason to doubt my brother’s account. Kenyan cops have demonstrated in many ways that they cannot be trusted. That’s my objective analysis and I’m sticking to it.

I wasn’t going to let my brother spend the night in those cells. I asked the officer-in-charge what I could LEGALLY do to have him released.  Let me sum it up by saying the  Ksh 5000 ‘bail’ was never reimbursed even when Phil showed up at the station two days later as he was instructed. His phone “mysteriously” disappeared too.

Many of his friends weren’t too lucky. They were unable to raise the prohibitive bail money and were forced to spend the night in the cells.  They were later fined over trumped-up charges and were coerced into community service. They took it in stride though. It was better than pushing up daisies.

My brother didn’t step out for weeks. He changed his number and temporarily moved to Nakuru to forget his ordeal. He’s never been the same since that day. I will never truly understand the depth of his trauma. I will never know what it is they did to him that damaged his spirit because he’d rather not talk about it.

I’ve chosen to direct my rage at fighting injustice by working with other young people in Dandora and other underprivileged neighborhoods under the umbrella of Social Justice Centres of Kenya . We work tirelessly to abolish-NOT reform the police. Because we believe the police force in its current structure cannot be reformed and must be abolished. It is not police brutality. It is the police.

The views expressed here are that of the writer and do not purport to reflect the opinions or views of KenyaBuzz  and it’s affiliates.