The Congolese star played alongside his endeared band as thousands of fans filled the regular and VIP sections; giving the faithful revelers one of the best live performances.

Fally revealed plans to do more collaborations with Kenyans artists, “I have already done a collaboration with Sauti Sol and have something coming up with a different artist,” he said. “One of the delicacies I love when I come to Kenya is nyama choma; I can’t wait to have some,” he added.

Other artistes who took the stage included Les Wanyika and Gogo Simo band. One of the most interesting performances was from Nairobi-based Congolese musician and Rhumba Maestro General Defao.

Here are the snap shot worthy moments courtesy of Singleton. 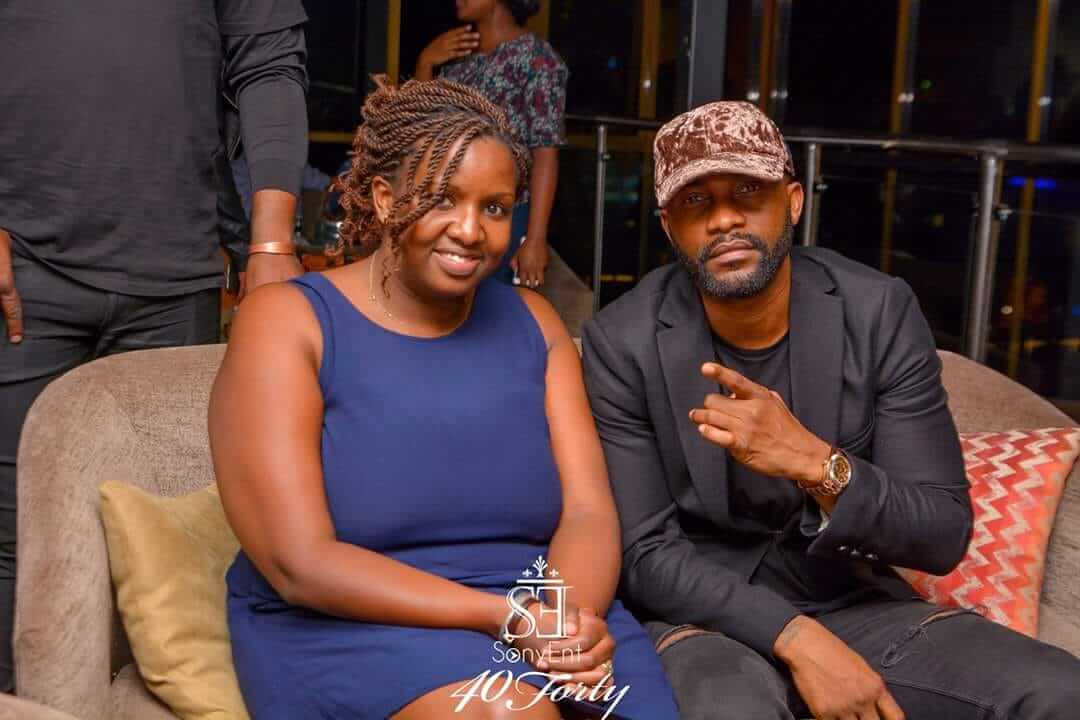 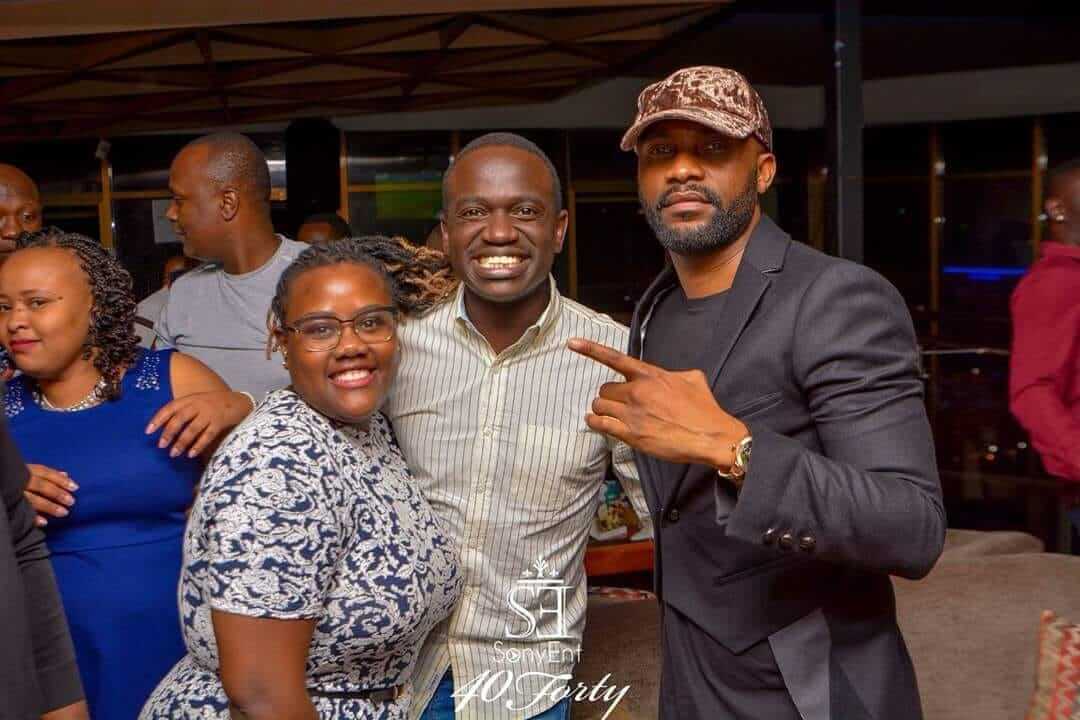 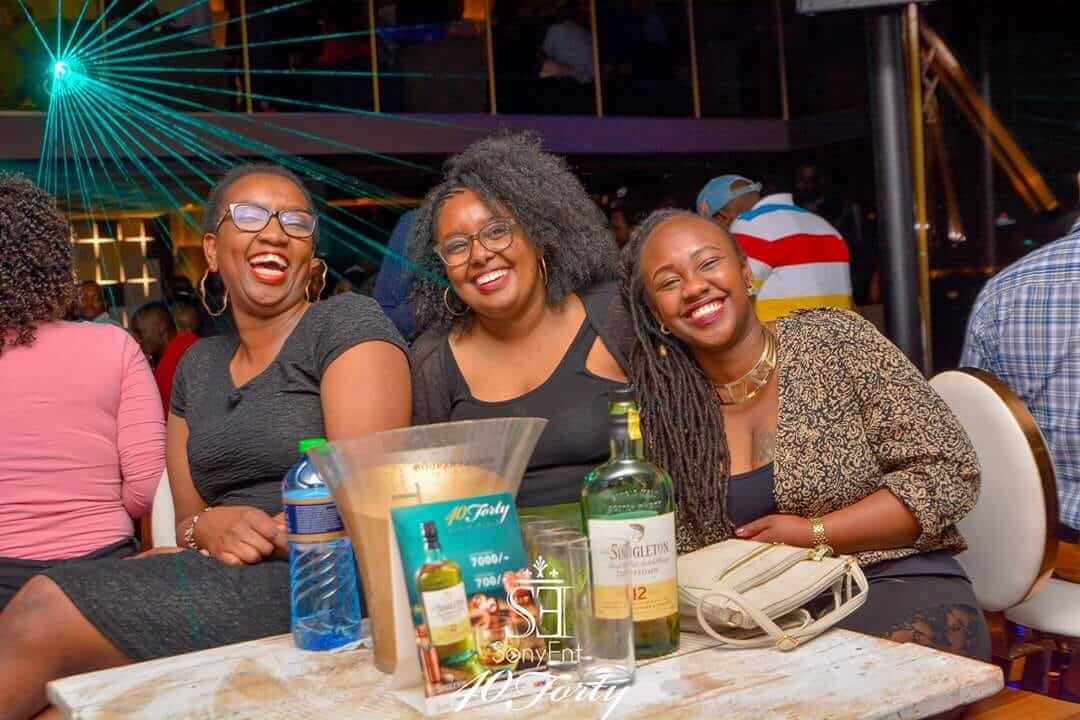 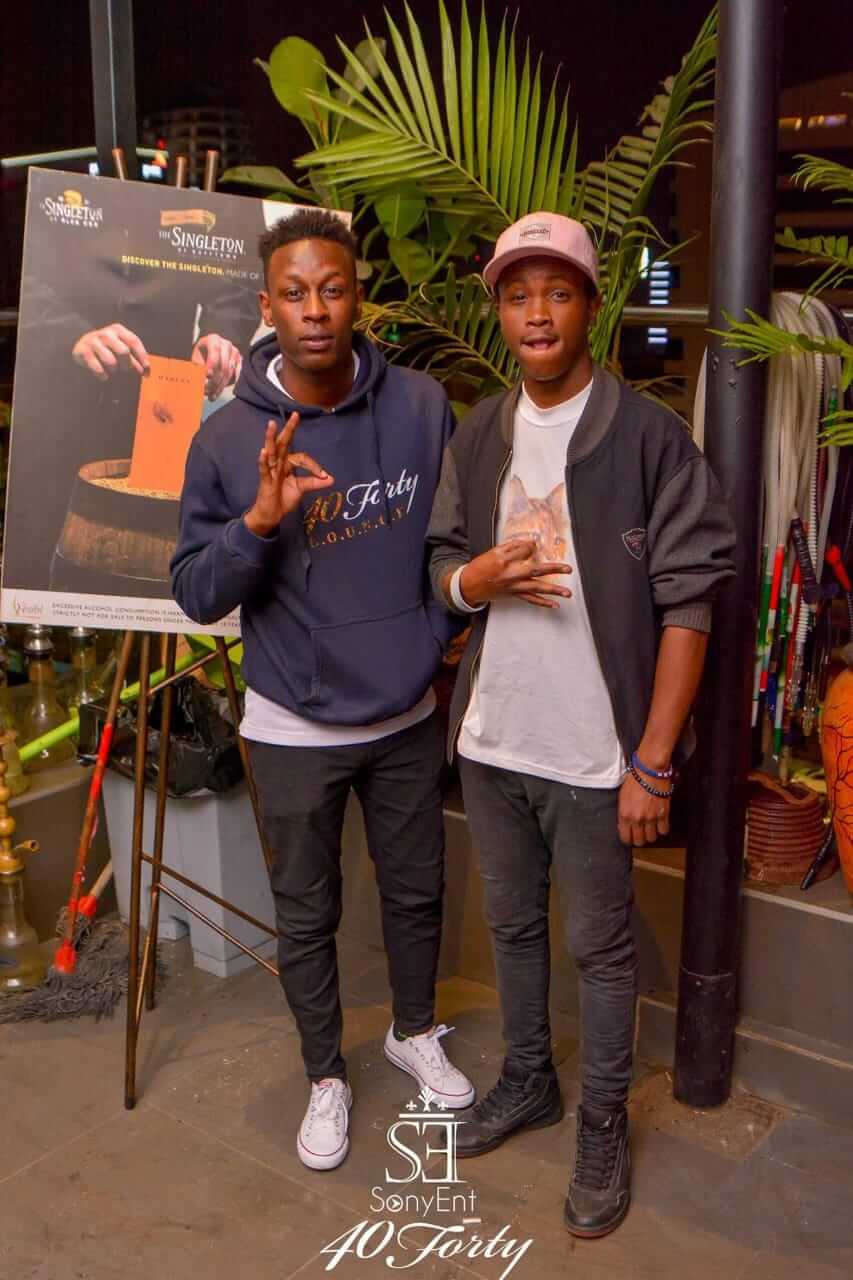 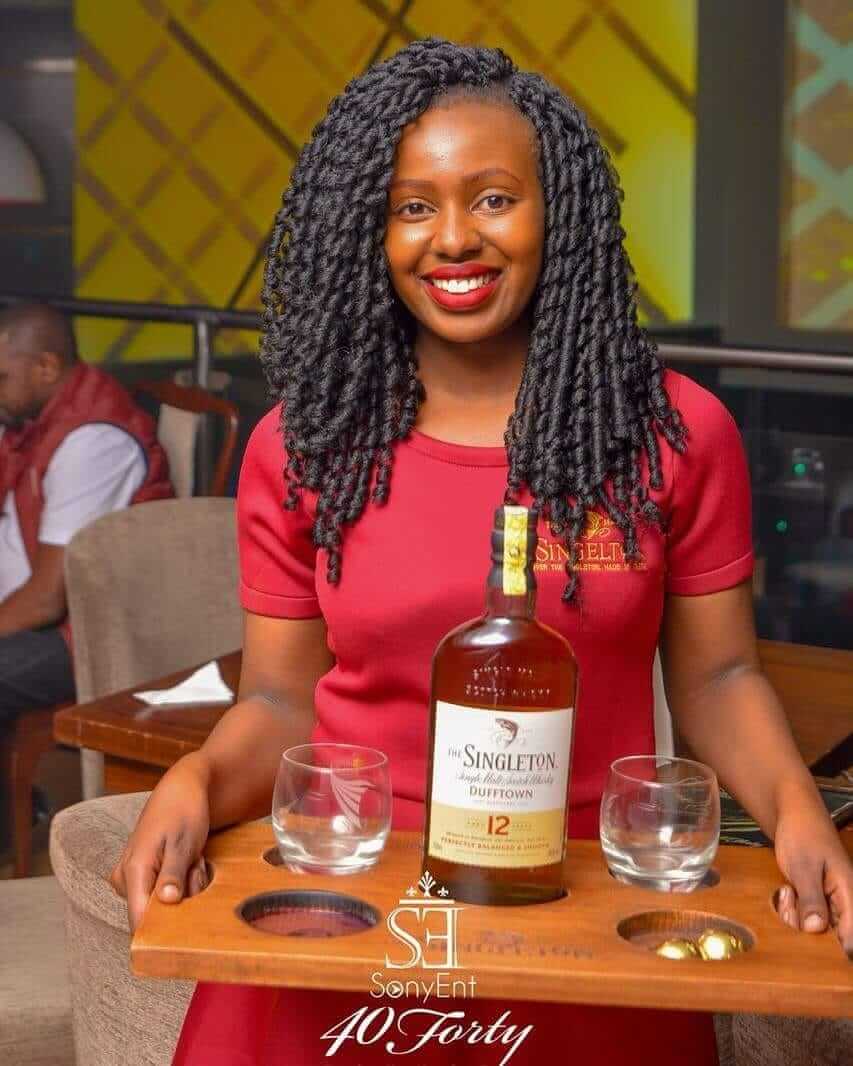 Lena is a former KenyaBuzz employee.