Nigerian multi-talented singer, songwriter and producer Cobhams Asuquo has released a new single – MORE THAN PRETTY. The powerful song speaks against any form of violence and is a special dedication to all women. The up-beat tempo jam produced by Cobhams is a fusion of pop and EDM beats with such a catchy hook. MORE THAN PRETTY is a self-love anthem with a special message for all the women not to feel pressured by the world around them and place their worth beyond looks.

Cobhams says, “Dear woman, you are worthy you are in no way the inferior sex, because there is no such thing. You are valuable by virtue of just being you. You are beautiful no matter your external appearance. You are talented. You are stronger than you think. You are capable of so much more than you know. You do deserve to be loved just as you are.”

Speaking about the inspiration to writing and producing the song, Cobhams says, “This song is a reminder that contrary to what we have been made to believe, there is more to a woman than her contours, proportions and wifely potential.” Cobhams continues to make music that is entertaining and highly inspirational. He sent a special message to his Kenyan fans saying, “I love you all and thank you for supporting not only music we can dance to but also African music that carries a strong message.”

With a wide catalogue of music, Cobhams is known for his smash hit singles including, “One Hit”, “Starlight”, “Ordinary People”, “Empty” and “Boosit” featuring Falz. Cobhams’ name has gone on to become synonymous with world-class production and musicianship across the African continent. Over the years, he has amassed a number of local and continental awards some of which include: Producer Of The Year (The Beatz Award, 2017), Recording of the Year (The Headies, 2014) and is a recipient of the national award for British Council’s International Young Music Entrepreneur of the Year.

Cobhams released his debut album titled “For You” in 2017. Following its critical acclaim, Cobhams is currently working on an EP and several new releases set to drop later in the year. He says, “My next single speaks to a human condition we often find ourselves in. Its strong message will echo MORE THAN PRETTY’s and will resonate strongly with Africans, and all humans in particular. Watch out for it.” 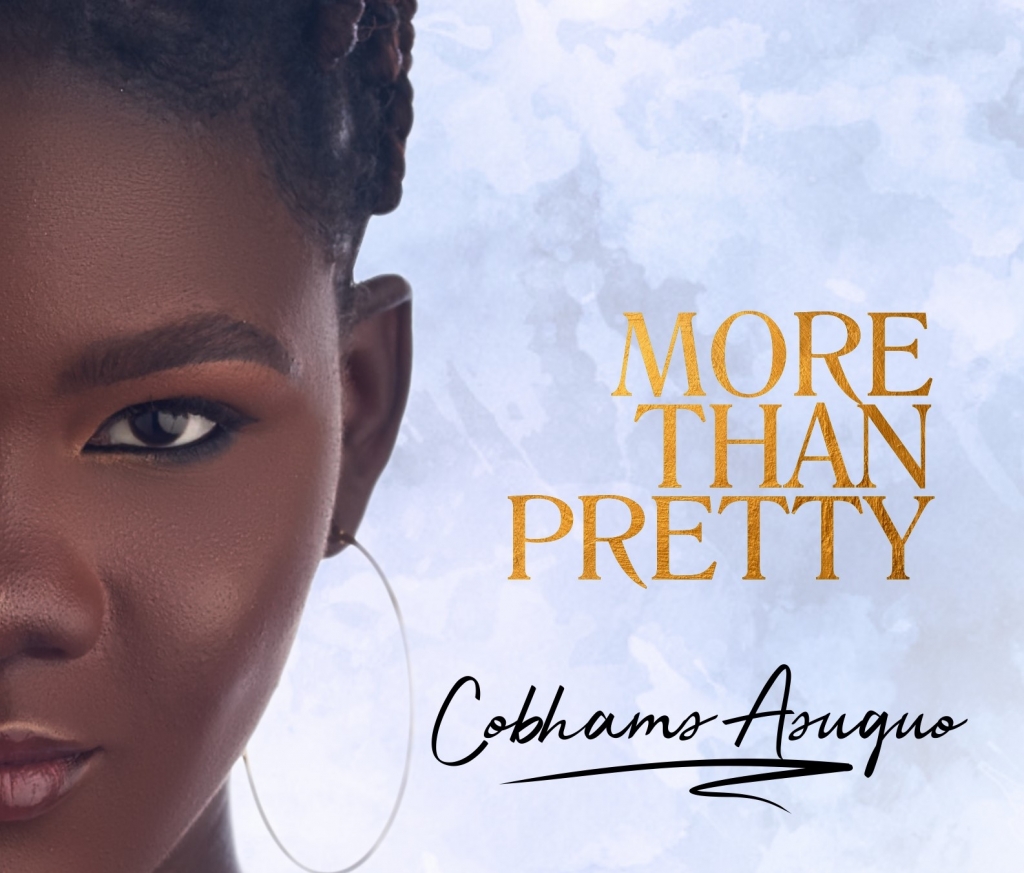