No matter how dark it may seem, it can always get worse. The saga of the extraordinary Baudelaire orphans who face trials, tribulations and the evil Count Olaf continue in an all new season.

When Paris is in peril, Marinette becomes Ladybug. Little does she know, her school crush Adrien is actually Cat Noir, another city-saving superhero.

A quirky couple spends their three-year dating anniversary looking back at their relationship and contemplating whether they should break up. 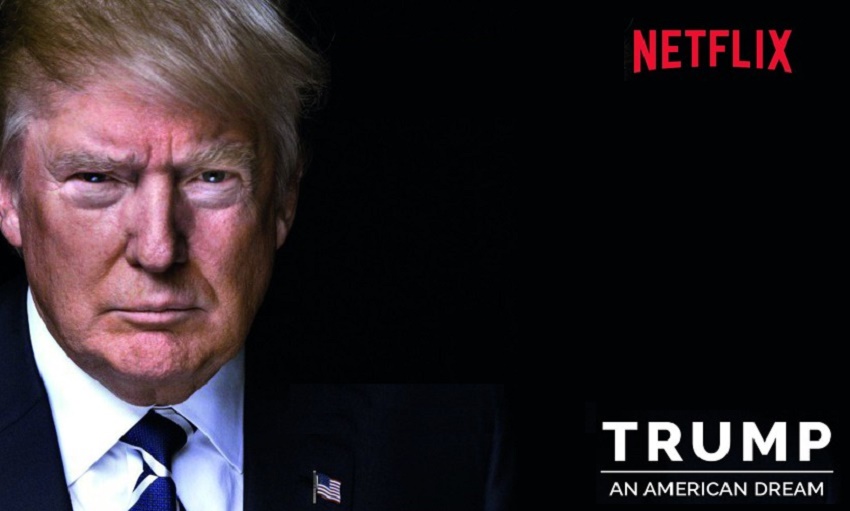 Friends, associates and critics reveal the truly American story of Donald Trump, the brash businessman who defied the odds to become U.S. president.

A tenacious high school girl raised in foster homes in the inner city tries to reconnect with her ex-con father by joining a boys wrestling team.