Genius investigator Keith Flick rejoins the royal police force just as serial killer “B” emerges. Mysterious youth Koku may be an ally, or a target.

As a zombie plague ravages their rural Quebec town, a scrappy band of survivors join forces to flee the infected hordes in this quiet thriller.

Over a two-year period, filmmakers embedded with cops in Flint, Michigan, reveal a department grappling with volatile issues in untenable conditions. 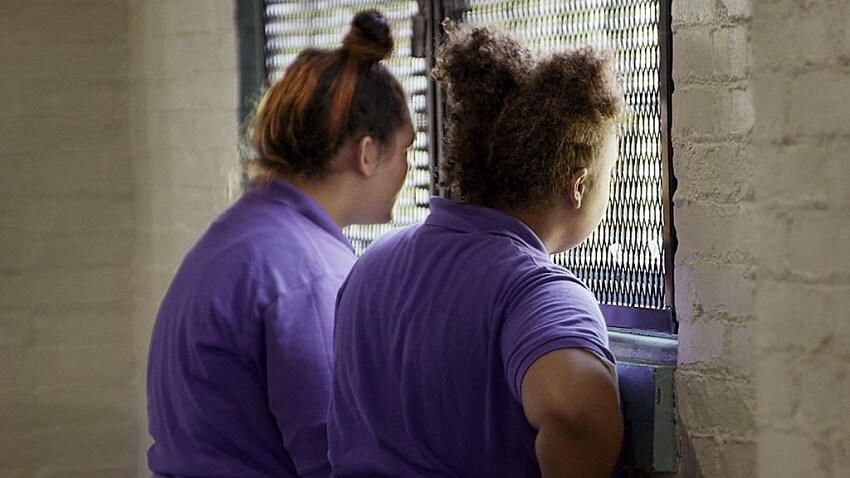 Fights, friendships, dating, rules. Teenage life is full of drama. But behind bars, the stakes are so much higher. 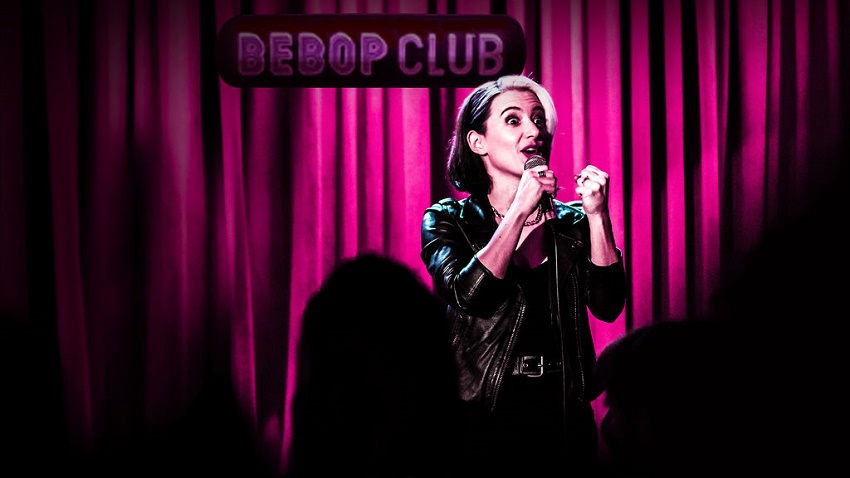 An Argentine comedian espouses the values of feminism, speaking on topics like sex, language, abortion and why it’s OK to let a man buy you dinner.