Comic books aficionados…..gather around. We’ve got some exciting news. Vortex Corp is launching a new subscription platform to present African geek culture to the world! Hundreds of comics will be reunited in a single URL, bringing together potent creations from several African countries. It’s like Netflix…..but for African comic books. How cool is that? 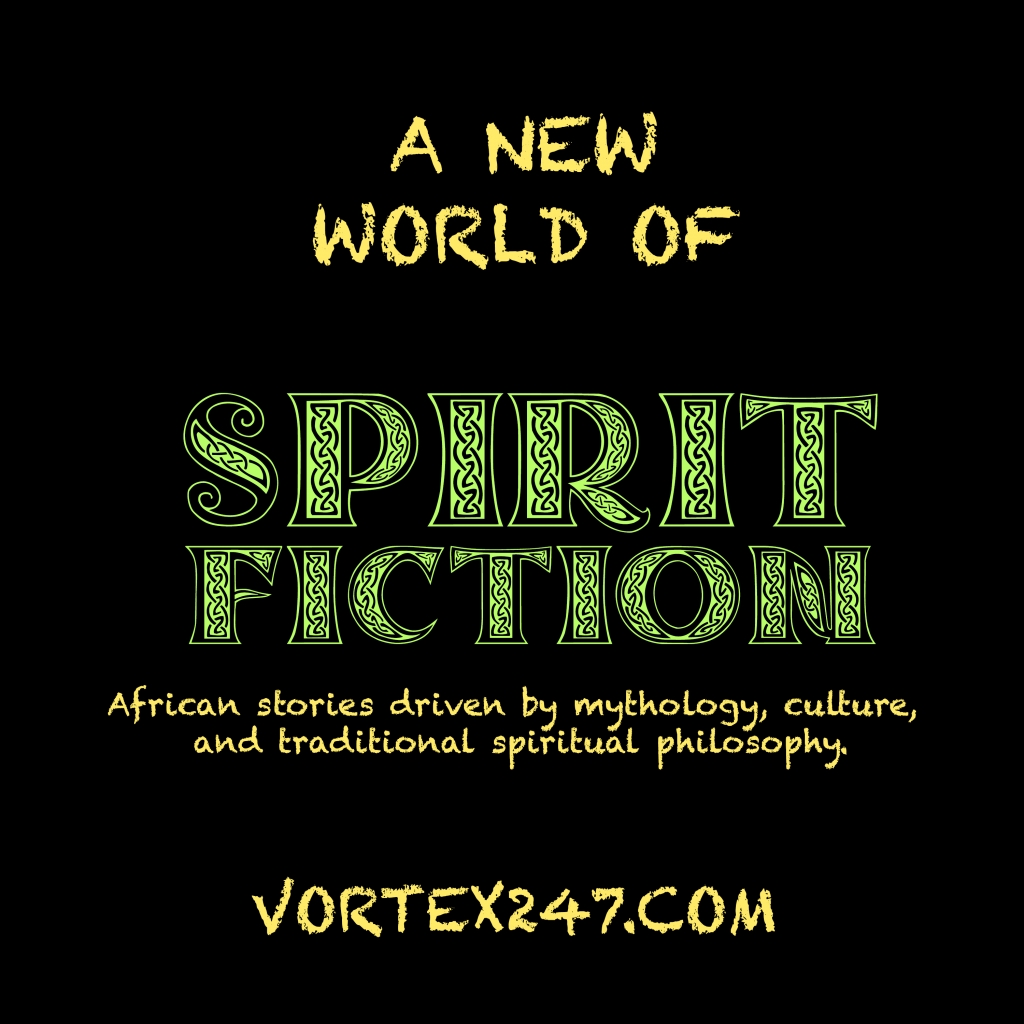 So far, Vortex247 has partnered with 8 comic studios across the continent, including PEDA Comics (Nigeria), Afro Tokyo (Zimbabwe) and Tribe Uganda(Uganda). The subscription platform is
one step into a strategy that includes its own yearly Comic Convention, the Vortex Con, and continuous representation on Comic-Con and Afro Culture events around the world.

This Friday,  they’ll be launching an andriod App at SXSW in Austin Texas, if you’re in the state check them out from March 13th – 22nd