The Africa Report recently released its list of 100 most influential Africans.

Among the finalists are some of Kenya’s most prominent individuals in fields ranging from literature, entrepreneurship, finance and film. 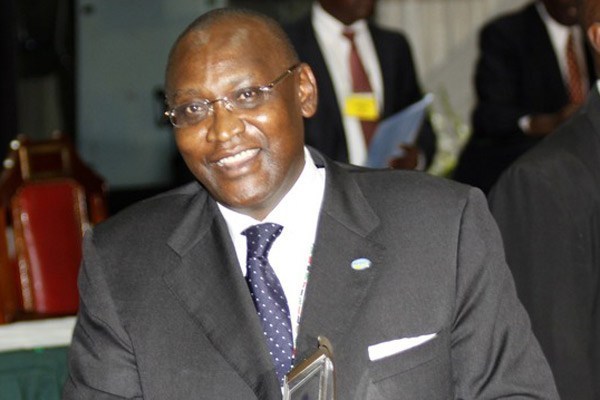 Ranked highest at no. 23, is President Uhuru Kenyatta’s younger brother, Muhoho Kenyatta. According to the report, “he is the engine that drives the vast Kenyatta business empire”. He is responsible for the Kenyatta family’s expansion into agribusiness, logistics, finance. He orchestrated the merger between NIC Group and the family’s bank Commercial Bank of Africa (CBA). Reports also suggest that Muhoho was responsible for the Raila-Uhuru handshake in March 2018. 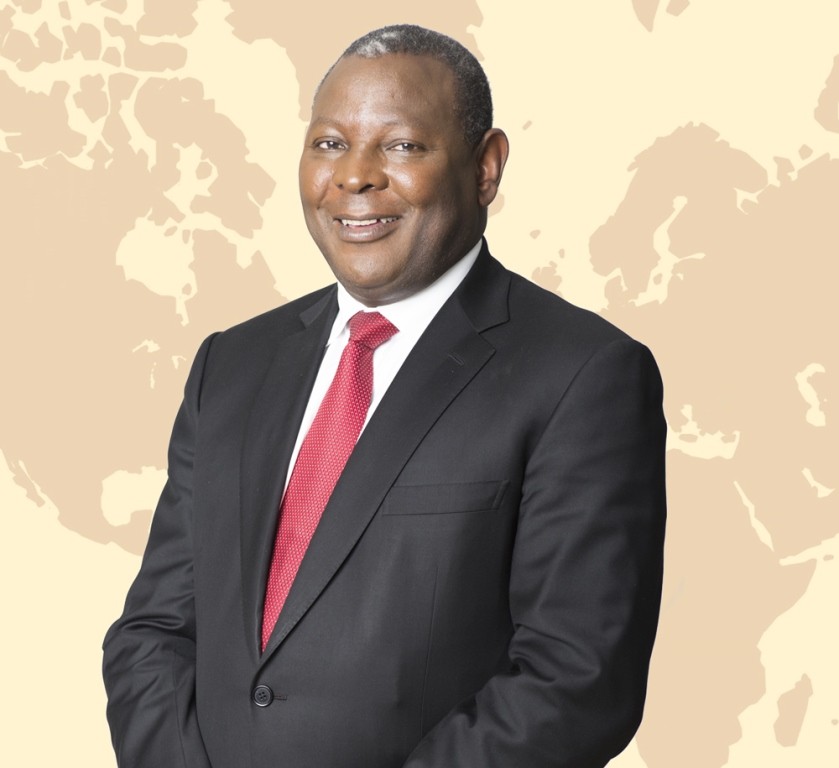 At no. 26 is Equity Bank MD and CEO James Mwangi. He has been praised for being a “leading player in the mobile money space” with the product Equitel. He has also expanded Equity Bank into markets like South Sudan and DRC causing it to become Kenya’s most international bank. 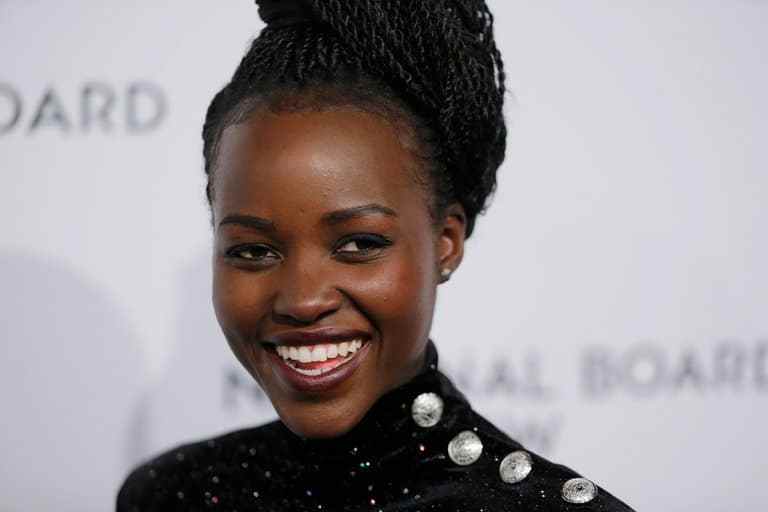 Oscar winner Lupita Nyong’o comes in at no. 42. She is getting a Hollywood Walk of Fame in 2019. She is set to star in Americanah which will be co-written by her Black Panther co-star (and Influential List Partner) Danai Gurira. Nyong’o has already taken over Hollywood with her award-worthy appearance in Jordan Peele’s Us. She will also appear in Star Wars: Rise of Skywalker and a zombie movie, Little Monsters. 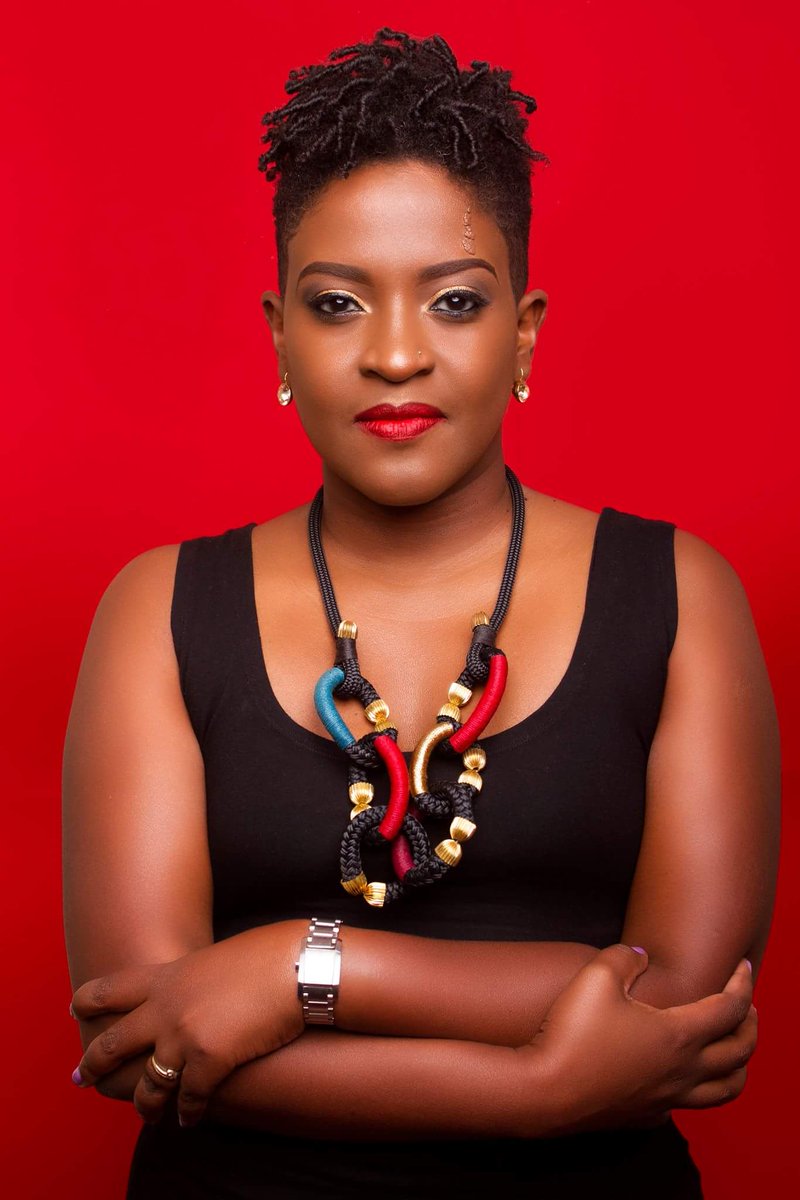 Tech activist and Mzalendo and Ushahidi founder Ory Okolloh came in at no. 44. Mzalendo is used for tracking Kenyan Members of Parliament and Ushahidi is used to crowd source crisis information. She then moved to Google as policy manager for Africa and then joining Luminate, a philanthropic entity out of Omidyar’s Governance and Citizen Engagement initiative.

The entire dossier can be found here.

Andy Young on ‘The Mics are Open’: The Condom Burst…

Behind the Decks with DJ Mr. Fabz, An Exclusive