Launch of the 7th Edition of Slum Film Festival 2017 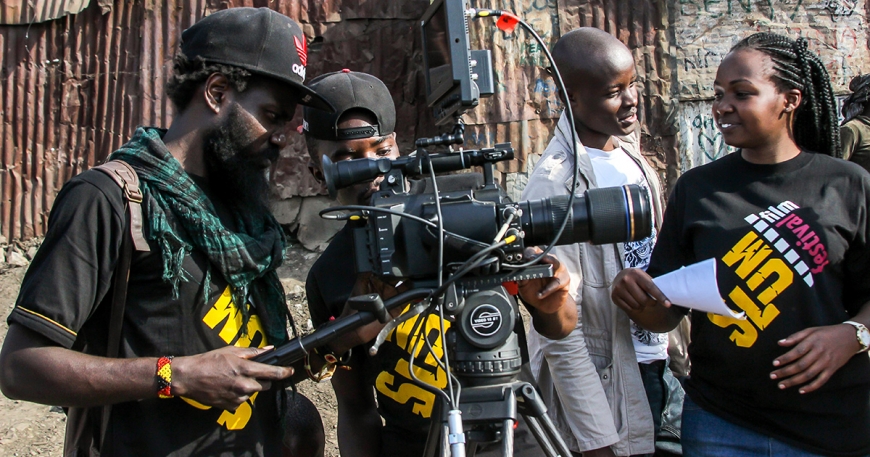 The Slum Film Festival (SFF) is an innovative community based Film event, featuring stories from, by, and about people living in urban slums. The first showcase, celebrated in August 2011, paid special attention to the images of slums around Nairobi. Through the years, SFF has solidly grown and has defined itself internationally as an aspiring platform for the promotion of young talented artists from the slums across the world.

The 7th edition of SFF in Nairobi will take place in Kibera and Mathare, as well other various locations, including; Alliance Francaise, PAWA 25, Kenyatta University and KCA university from 2nd October to 11th October 2017, with the highlight being the Award/ Closing ceremony on 6th October at the Sarakasi Dome.

The event’s prime purpose is to elevate public attention as well as changing peoples’ perspectives towards these urban spaces and the people who live in them.