Lamba Lolo? 5 Raunchy Songs From Back in The Day 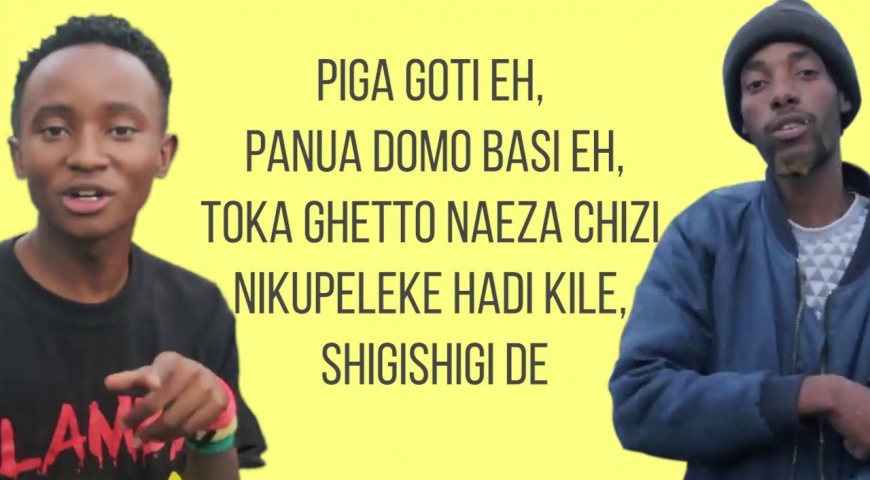 Is today’s mainstream music trash or are we just getting older?  Ask most people born before 1995 what they think of music by new age artists like Ethic, Ochunglo Family, Sailors Gang, Boondocks Gang & Rico Gang and in so many words they’ll describe it as ‘trash’.

I’m no fan of most new age Kenyan music  but this isn’t a big issue for me. I have my own playlist, so I can easily find what I like. My concern lies more in how much the discussion and debate around the culture have changed and—in my not-so-humble opinion—devolved.

The rivalry between the nostalgic fans of old-school artists and the new-school up-and-comers can get downright sitcom-ish at times. Just check twitter.

Music hasn’t suddenly become ”Trash”. All music is art, and all art—when put on display—is subject to the judgment and interpretation of both appreciative and unappreciative audiences.

Here, this rap duo make a point of letting us know they enjoy…umm..’playing with themselves’.

Circuit is now evangelizing but back in the day, him & his friend Joel gave us this