Here are some interesting facts about Dedan Kimathi: 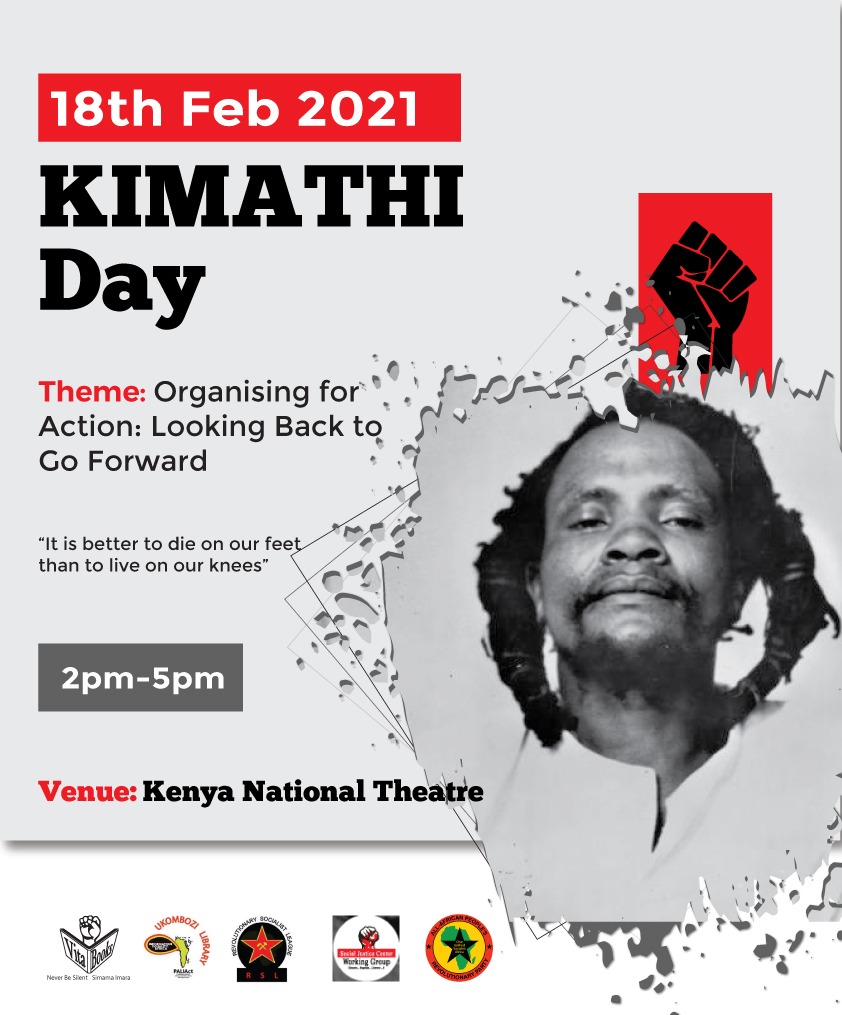 Jean: Pet of the Week