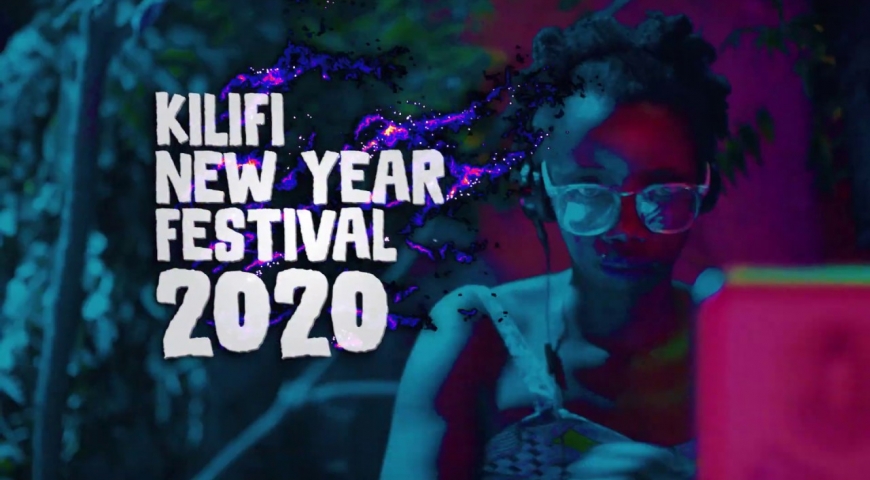 Kilifi New Year is a 3-day festival taking place on the vast 25-acreage of Beneath the Baobabs, situated by Takaungu Creek. Kilifi, Kenya every 29th Decemer to January 2nd. It’s one of the most anticipated events in the calendar!

Born at Distant Relatives Eco-Lodge & Backpackers in 2014 with 400 attendees and the ethos of maximum fun with minimum harm to the environment, the festival has created a community of eco-conscious and mindful festival fanatics over the years.

We’ve got the scoop on who’s performing this year. Check out the dope line up below

OSUNLADE (US), Afro-House Artist with rhythmic roots in West African melodies and their deeper spiritual interpretations. Founder of Yoruba Records.

The Kilifi New Year 2020 Line-Up is a leafy tendril around Beneath the Baobab’s ethos pillars of diversity, authenticity and community. This year’s predominantly East African Line-Up is a mchuzi mix of singers, rappers, and DJs from vast bumping genres –  all converging on Kilifi earth to showcase the boundless and distinctive sounds of East Africa.

Complementing the Main Stage and its world class, state-of-the-art sound system (courtesy of the lads at Funktion 1); Kilifi New Year’s newest sonic addition is the MUZE stage – named from one of Nairobi’s favorite night-time backyard basements, MUZE Club. The MUZE stage shall be tailored to the same intimate house-party ambiance as its titular establishment, MUZE – who’ve successfully carved a niche for themselves in the Kenyan nightlife scene as a safe space, where attendees are encouraged to express themselves as liberally as they please. #DanceDifferent.

Last but not at all least, a hidden pop-up stage will reveal itself to all see-ers and believers at a secret whereabout somewhere between the baobabs and bamboo.

Other features of Kilifi New Year 2020 include:

The Lights. Kilifi New Year has a good reputation for having one of the most flamboyantly vibrant light shows in East Africa. Don’t believe it, see it.

The Kilifi New Year University. A hub of enlightenment hosting forums & discussions on current and emerging issues as well as screening films and documentaries from dusk until dawn.

MindBodySoul. KISIMA (wellness) is a platform for exploring the betterment of the mind, body and soul; as well as the self and its interaction with the environment – with activities and practices centered around mental, spiritual and physical well-being, facilitated by seasoned practitioners and teachers.

The Burn. A Kilifi New Year tradition vested in the spirit of release; a grand ceremony celebrating the art of letting go of the past in order to make room for the future.

Are you excited for Kilifi New Year Festival? Let the count down begin!